Rockstar Games may have delayed the new next-gen version of GTA V by as much as two months.

A bit ago, Rockstar Games pushed its GTA V Expanded & Enhanced version to March 2022. Now according to Portuguese Rockstar news tracker Matheusvictorbr, it's possible GTA V could be delayed as far as May 2022 on PS5 and Xbox Series X.

"I received some information recently regarding the title: Grand Theft Auto V: Expanded And Enhanced: The development was complicated. At the moment its [release] is still in March, but there are great chances that it will be delayed to April/May," Mathheus said on Twitter.

"Their original plan was the same (talking about just upgrading the last-gen versions with patches) with a GTA Online Standalone launching sometime in 2021. But with the growth and evolution of GTA Online, it needs to have a engine that can withstand the precision and constant growth ahead. Since they are doing a re-adaptation...As I mentioned a while ago Rockstar Games is preparing 3 amazing things for GTA Online. I can't say much, but pack your bags."

Neither Rockstar Games nor Take-Two Interactive have revealed any news on GTA V's possible delay. 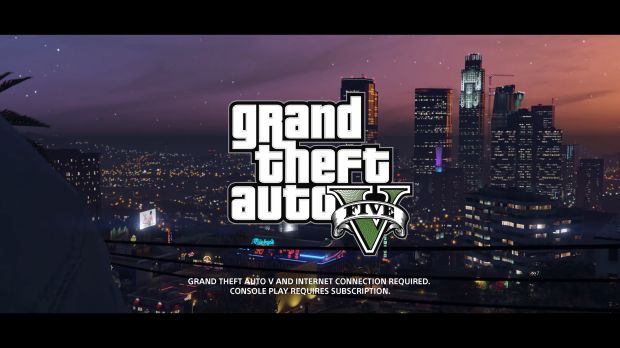