It looks like Tesla's exciting new Cybertruck has hit a speedbump, with production reportedly delayed and now 2022 shipping is out the window and 2023 is when Cybertruck's will start rolling off the production line. 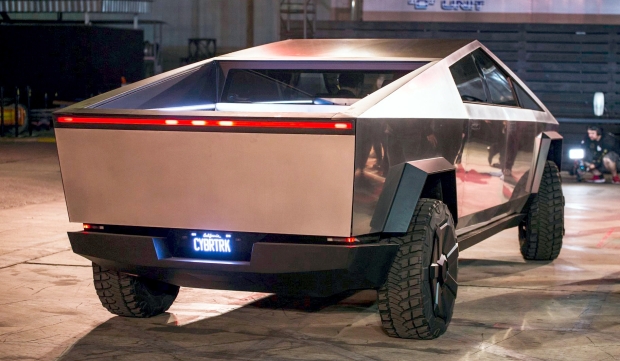 Reuters reports from the usual "person familiar with the matter" that the Tesla Cybertruck delays are because of the "changing features and functions" that the company is introducing into the vehicle to make it even better, now that the company faces competition in the electric pickup truck market.

Tesla originally announced the Cybertruck back in 2019, with production expected in late 2021 -- but in August 2021 production was delayed until sometime in 2022 -- and now that's out the window and 2023 releases are going to happen. Tesla's competitors in Ford, Chevy, Hummer, and newbie on the electric truck scene Rivian, are either already shipping to customers, or will be later this year and by 2023 all of them will have electric trucks on the road.

This doesn't spell alarm bells for Tesla as its other EVs are still selling like electric hotcakes, with the Model X, and entry-level Model 3 pushing huge numbers. Tesla delivered just under 1 million vehicles in 2021, an increase of 87% over 2020, and will be making more cars than ever before in 2022.