The study was published in the Advances in Atmospheric Sciences journal on January 11th, 2022. 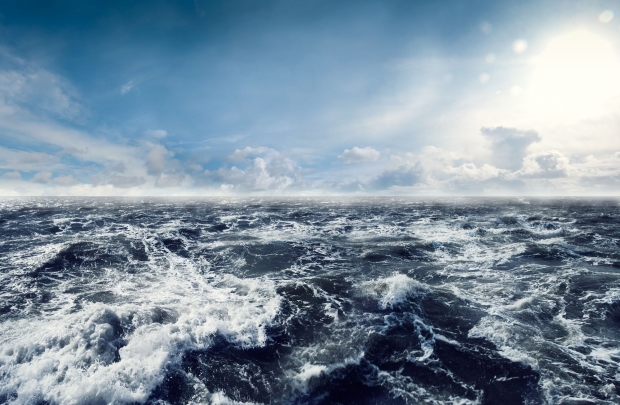 Twenty-three researchers from fourteen institutes summarized two international datasets relating to ocean heat content from the 1950s onward in their new report, one from the Institute of Atmospheric Physics (IAP) at the Chinese Academy of Sciences (CAS), and the other from the National Centers for Environmental Information of the National Oceanic and Atmospheric Administration (NOAA).

The researchers found that in 2021, the upper 2,000 meters of all oceans absorbed 14 more Zettajoules than in 2020, equivalent to 145 times the electricity generated globally in 2020. The increased heat absorbed makes 2021 the sixth straight year of record-breaking temperatures. For context, human energy consumption only uses about half a Zettajoule each year.

"Our previous work showed that scientists need less than four years of ocean heat measurements to detect a human-induced warming signal from natural variations. This is much shorter than the nearly three decades of measurements required to detect global warming using temperatures of air near the Earth's surface. . . . Ocean heat content is one of the best indicators of climate change." said John Abraham, Professor of University of St. Thomas.

"As well as absorbing heat, currently, the ocean absorbs 20 to 30 percent of human carbon dioxide emissions, leading to ocean acidification; however, ocean warming reduces the efficiency of oceanic carbon uptake and leaves more carbon dioxide in the air. Monitoring and understanding the heat and carbon coupling in the future are important to track climate change mitigation goals," said Lijing Cheng, lead paper author and associate professor with the International Center for Climate and Environmental Sciences at IAP CAS. 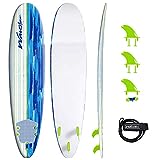