The findings were published in the Journal of Global Antimicrobial Resistance. 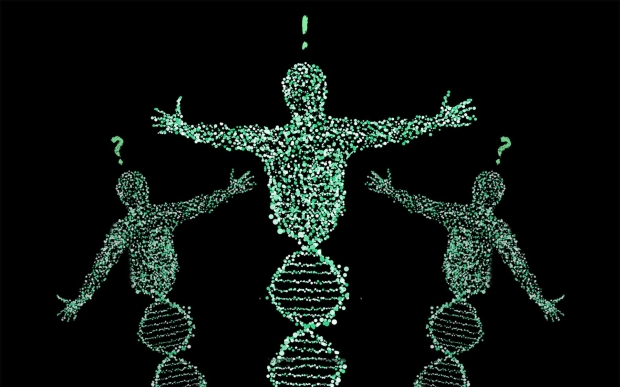 The gene that was identified is the MCR-9 gene, which allows bacteria to become resistant to colistin, one of the world's most important antibiotics. The gene was detected in sewer water in Georgia collected by researchers from the University of Georgia's Center for Food Safety (CFS). MCR-9 was found in the first sample they took in urban Georgia, surprising the research team.

The gene was found with the bacteria Morganella morgani, further concerning the lead scientist Issmat Kassem. It is the first time the gene has been identified in this bacteria. The M. morganii bacteria is not often studied, so there is potential for the gene to have spread to more species of bacteria than first thought.

The World Health Organization (WHO) has declared antimicrobial resistance "one of the top 10 global public health threats facing humanity."

"If we don't tackle it right now, we are jeopardizing human and animal medicine as we know it and that can have huge repercussions on health and the economy. It's a dangerous problem that requires attention from multiple sectors for us to be able to tackle it properly," said Kassem.

You can read more from the findings here. 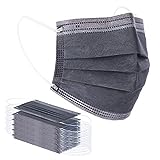