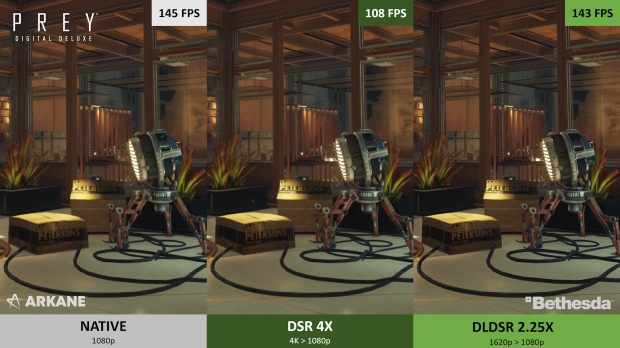 The new NVIDIA DLDSR technology improves over DSR by using an AI-powered layer, which is powered by NVIDIA Tensor cores inside of GeForce RTX series GPUs. NVIDIA has a new January 14th Game Ready Driver that will update NVIDIA's built-in DSR feature with AI.

DLDSR improves on DSR by adding an AI network that NVIDIA says "requires fewer input pixels, making the image quality of DLDSR 2.25X comparable to that of DSR 4X, but with higher performance. DLDSR works in most games on GeForce RTX GPUs, thanks to their Tensor Cores". 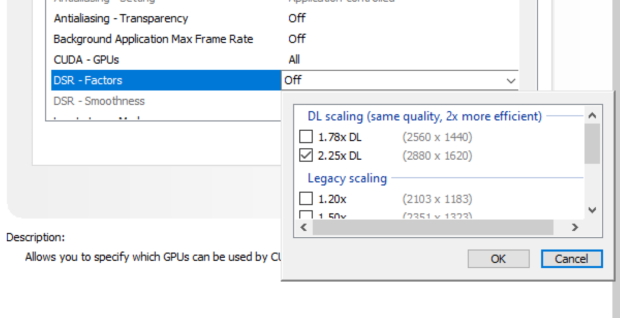