Half-Life, Valve's masterpiece that's regarded as the best PC game of all time, is getting reborn with a new raytracing mod.

Skilled modders are completely overhauling Half-Life's in-game visuals with a new raytracing mod, similar to the recent RT updates to old-school shooter Quake 2. The result is a radical change in overall interior and exterior lighting and shadow effects--some of which are as different as light and day.

The Half-Life raytracing mod is due out sometime in 2022 and will be available here when it's ready. 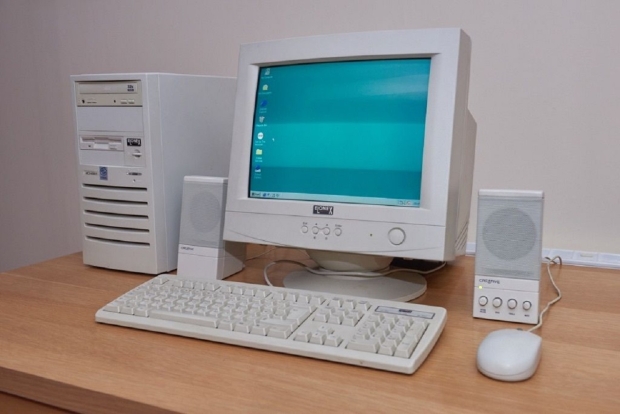