2022 will be a big year for space exploration as NASA moves to continue its exploration of the planet Mars and revisit the moon. 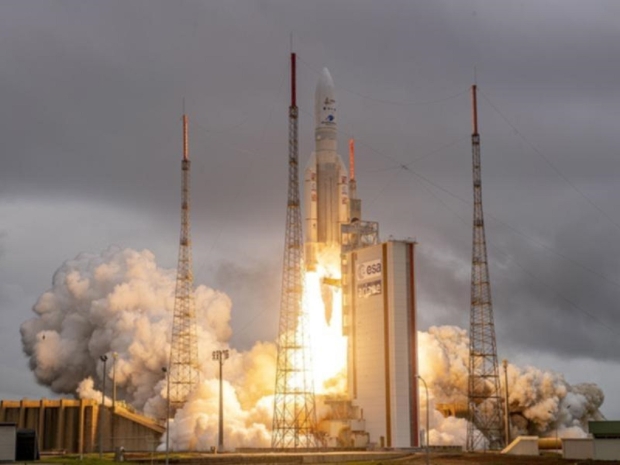 Space exploration is exponentially heating up as many countries around the world begin to see viable options and incentives for generating a deeper understanding of our solar system. Launched on Christmas Day, the most advanced space telescope ever created, NASA's James Webb Space Telescope is poised to see further back in time than ever before and will start its observations in 2022.

NASA is also deliberately crashing a spacecraft into an asteroid to see if it's possible for a kinetic impact to change the orbit of an asteroid. This mission is called the Double Asteroid Redirection Test (DART), and the spacecraft is expected to reach the asteroid in September 2022. 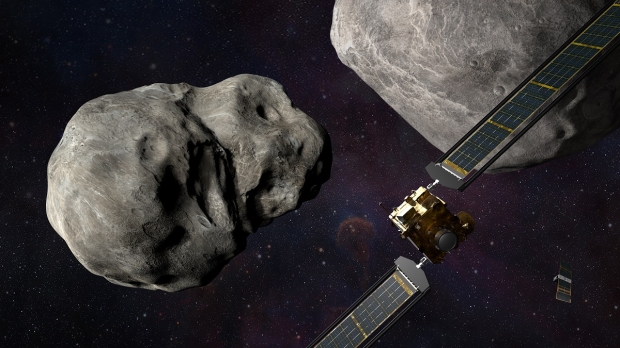 NASA is also looking towards a new world, Mars, as the space agency plans on launching the ExoMars orbiter in September that will spend nine months in space before landing in an area near the Martian equator. The rover is equipped with a drill capable of drilling down to depths of 6.5 feet, where researchers will search for signs of life and Mars' water history. 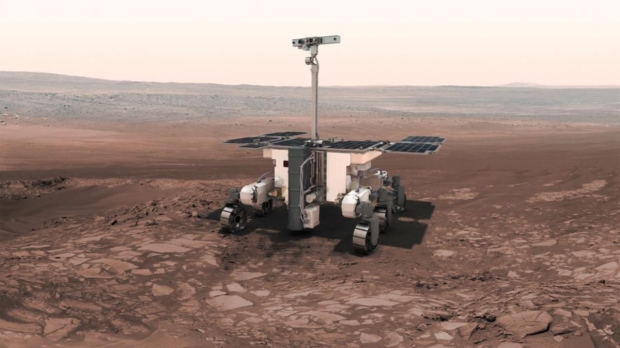