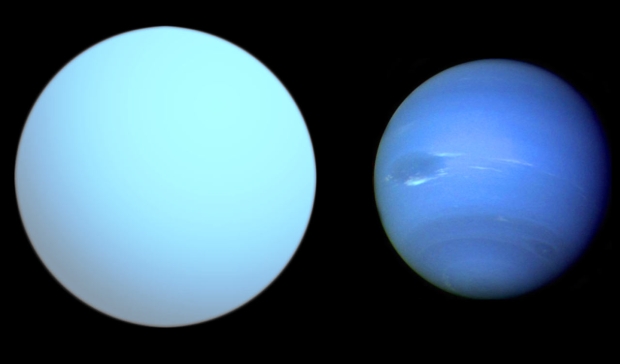 Astronomers have identified and confirmed 4,884 planets outside our solar system, with another 8,288 potential candidates. However, no magnetic fields around any of these exoplanets had been detected until now. A team of astronomers from NASA's Jet Propulsion Laboratory (JPL), the European Space Astronomy Centre (ESAC), and many other institutes and universities published their findings in a new paper in Nature Astronomy.

The team observed HAT-P-11b, an exoplanet roughly the size of Neptune that orbits a K-type (orange dwarf) star found 123 light-years away from Earth, designated HAT-P-11. They found it using a technique known as Transit Spectroscopy, or the Transit Method, where the decrease in the brightness of a star periodically indicates a planet passing in front of it. It is used to detect exoplanets and reveal details about their atmospheres.

Hubble observed HAT-P-11b making six transits around the HAT-P-11 star while observing it in the ultraviolet spectrum. It also detected carbon ions in the atmosphere, for which the team believes the most likely explanation is the existence of a magnetosphere.

The Planet Factory: Exoplanets and the Search for a Second Earth