Koei Tecmo says it will unleash its full power in 2022 with multiple new high-profile games. 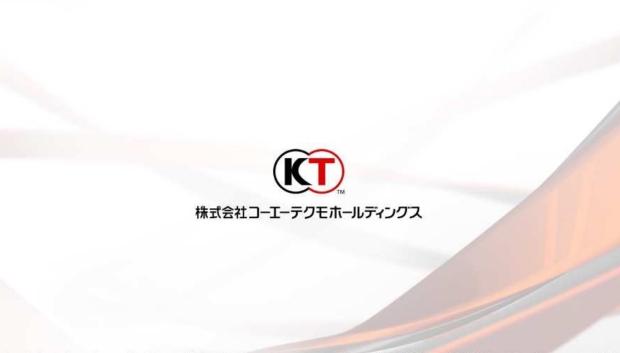 The developer behind Dead or Alive, Dynasty Warriors, Hyrule Warriors, and NiOh is teasing big things for 2022 and plans to release a handful of big projects next year. According to a recent interview with Japanese news site 4Gamer, Koei Tecmo's lineup for next year includes games that've been in development for the last few years. 2022 will see these labors come to fruition.

Koei Tecmo is currently working on a number of titles including Nobunaga's Ambition: Rebirth, and three unannounced games. These mystery titles include a new action game set in the Romance of the Three Kingdoms series, a new breakthrough game from Fatal Frame producer Yosuke Kikuchi, and a game from Ninja Gaiden 3 director Fumihiko Yasuda. In the interview, Koei Tecmo EVP Yosuke Hayashi said the games have been finished and in 2022 we'll "feel the full power of Koei Tecmo."

Recent financial reports show the company is doing quite well, especially in its current FY21 period. The games-maker primarily makes its revenues from overseas markets like Asia and Japan, and has ambitions plans to release multiple million-seller games (one 5 million seller and another 2 million seller) over the next few years. 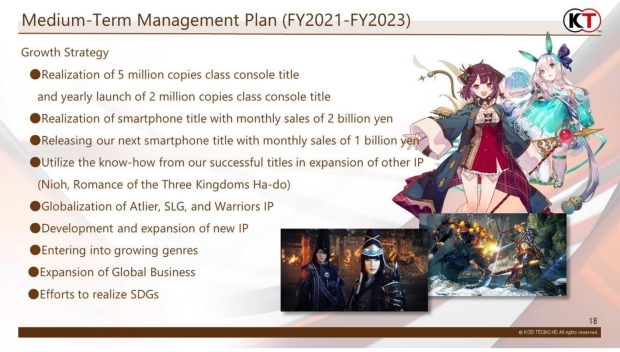