NVIDIA will be detailing not one but two new mobile GPUs at CES 2022 next week, with the flagship GeForce RTX 3080 Ti Laptop GPU receiving some more (leaked) details before its announcement. 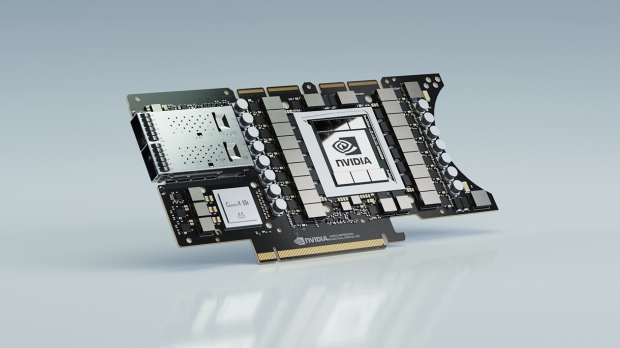 We might see AIBs making custom gaming laptop solutions with NVIDIA's new flagship GeForce RTX 3080 Ti Laptop GPU inside, with a few already teased ahead of CES 2022. But there's one thing to note here: the maximum TGP isn't some magic 175W ceiling -- but rather, laptop manufacturers could have the ability to boost past that -- we'll know more on that soon.

NVIDIA will also have the new GeForce RTX 3070 Ti Laptop GPU, which will be offered with just 8GB of GDDR6 memory and a maximum TGP of 150W. We should see the full details, specifications, pricing and custom gaming laptops all unveiled at CES 2022 next week.