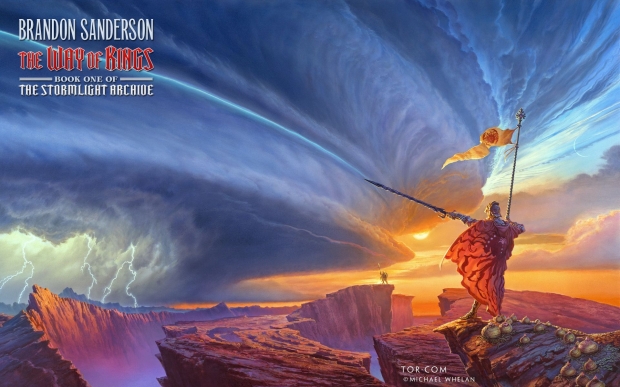 Brandon Sanderson is one of the most renowned fantasy writers in the business, having worked on The Wheel of Time and created multiple universes (or Cosmeres) with The Stormlight Archive, and Mistborn series of books. Now he's also helping write a video game.

Sanderson revealed that he's been working on a video game for the "past several years," but it won't be set in one of his franchises. The game is entirely new, similar to Elden Ring with George R.R. Martin's lore contributions. This means it's likely a brand new IP considering other established fantasy RPGs like Dragon Age (and even Elden Ring) all have their own established lore and fictional historical bases set in place.

"I've been working on a video game for several years, and I suspect it will be announced this year. So, commence speculation! (Note: it's not for one of my properties, but something new that I built with them. It's a game company many of you will have heard of, but probably not the one you're thinking about right now. Not that other one either.)," Sanderson said in a recent update.

What could it be? Only time will tell.