Intel was expected to unleash its new 12th Gen Core "Alder Lake" CPUs with flashy new retail coolers, but they didn't make it in time -- and it seems they're now not too far away. 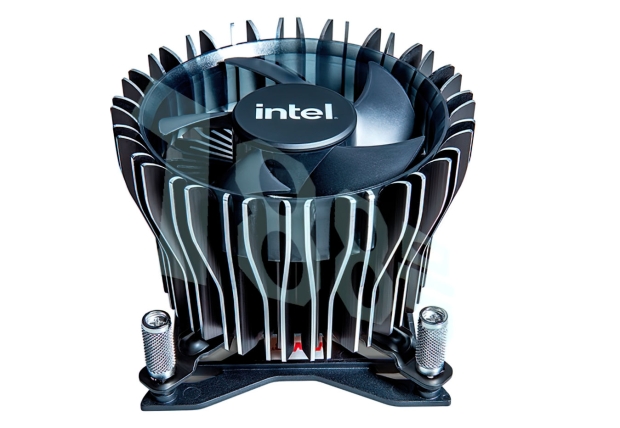 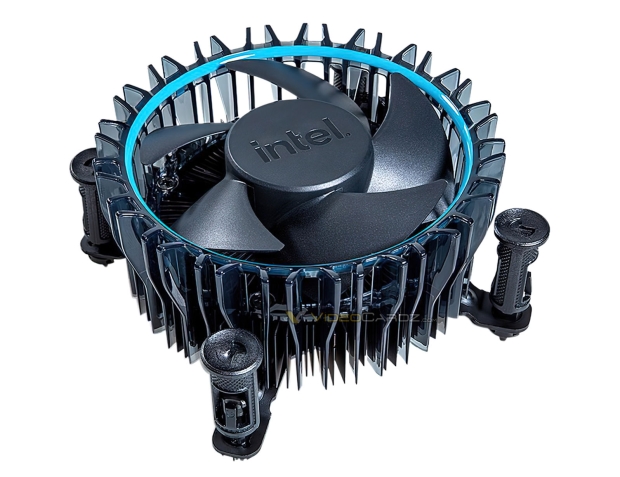 In a new tease, the Intel "Laminar RH1" cooler for Alder Lake-S processors has been teased, with a radically changed design to say the least. The new cooler is much taller than Intel's boring retail coolers over the last 10+ years, with the RH1 and RM1 coolers looking different themselves.

Side-by-side here we have the Intel RH1 cooler and RM1 cooler, the RH1 cooler is taller while the RM1 cooler is smaller. There's some gorgeous RGB lighting of course, with the boxed 12th Gen Core "Alder Lake" CPU cooler made of metal and should dissipate heat better than current designs -- at a TDP of 65W. 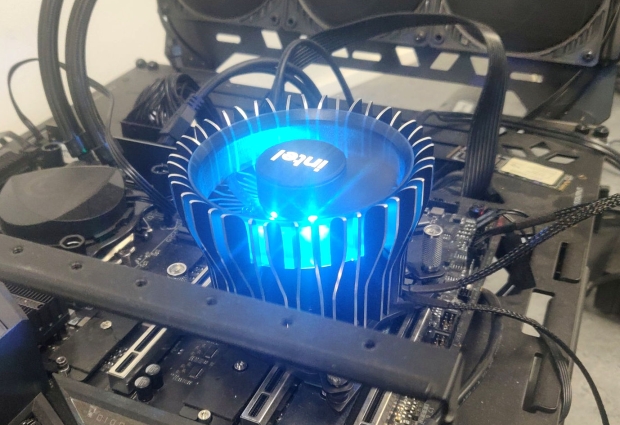 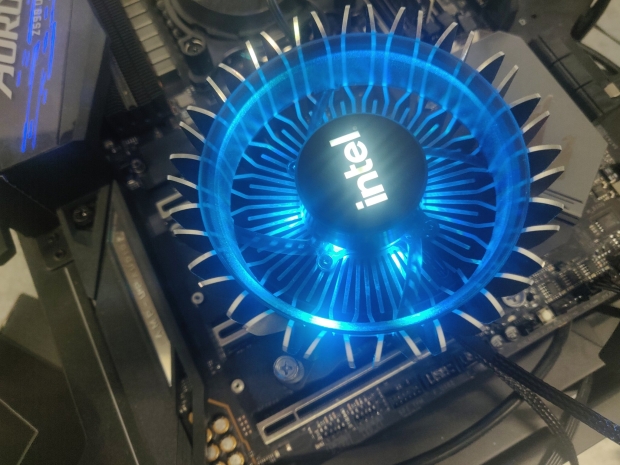 Intel will reportedly be offering these new Laminar 65W CPU coolers with the retail boxed Alder Lake-S processors that are launching on January 5, 2022.