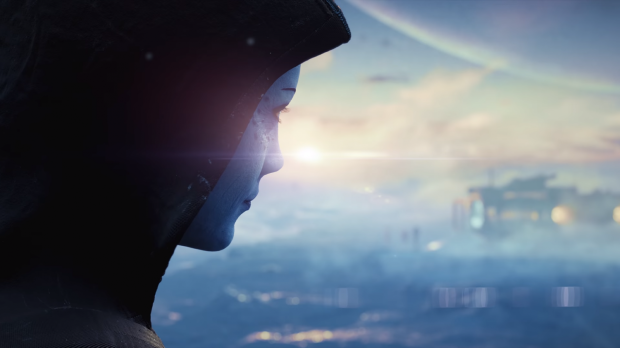 A new Tweet from BioWare producer Brenon Holmes might indicate a game engine shift for the studio. Holmes specifically references Unreal Engine alongside the new Mass Effect sequel, and links a job posting for an associate technical director.

There's two job listings for an associate technical director at BioWare: One that's specifically for engine tech, and another for the base associate position. Both career pages require experience with Unreal Engine: "Full cycle AAA game development and experience with modern game engines (Unreal experience)".

Moving from DICE's complicated Frostbite engine could be a great move for BioWare. Much of Dragon Age Inquisition's development troubles stemmed from using Frostbite, which was created specifically for FPS games and not RPGs. BioWare had to build many systems from scratch--including the third-person views, UIs, and animations used for combat.

BioWare faced a similarly complicated situation with Mass Effect Andromeda, which required both Anthem and the new Dragon Age 4 game to be delayed so the bulk of BioWare could help with Andromeda's development. It still wasn't enough and Andromeda was one of the most controversial video games released in the last 5 years.