We've been walking into the world of 5G for a few years now, but it's only just now -- days before 2022 begins -- that major US air carriers begin freaking out that 5G wireless services are going to wreck havoc on the travel industry. 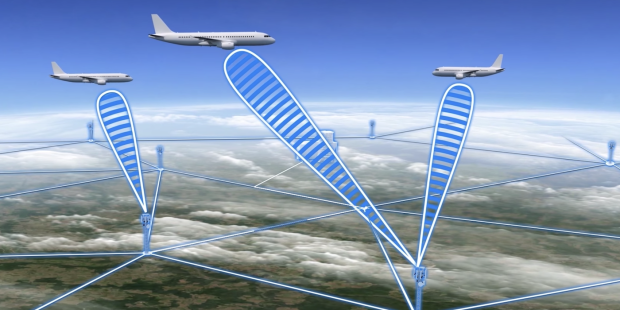 United Airlines Chief Executive Scott Kirby said during a U.S. Senate Commerce Committee said that US telco giants AT&T and Verizon need to delay their plans to use C-Band spectrum for 5G wireless services. Kirby said during the hearing that 5G wireless services would delay, divert, or cancel around 4% of daily flights in the US -- impacting hundreds of thousands of passengers per year, every year.

Kirby said: "It would be a catastrophic failure of government. Coming Jan. 5 -- unless something changes -- we will not be able to use radio altimeters at 40-something of the largest airports in the country. It is a certainty. This is not a debate".

This isn't news to those who have been following it, with the U.S. Federal Aviation Administration (FAA) warning that interference of 5G wireless spectrum would pose a safety risk... and could see flight diversions for thousands of people.

The FAA published two airworthiness directives ordering the revision of airplane and helicopter flight manuals that would prohibit some operations that require radio altimeter data -- but only when there's 5G C-Band wireless broadband signals being blasted around -- with one of the FAA directives warning the impending Jan 5 deployment "because radio altimeter anomalies that are undetected by the aircraft automation or pilot, particularly close to the ground ... could lead to loss of continued safe flight and landing".

What does this mean if you're on a plane? Well, at major US airports it will be a huge problem when there's bad weather, cloud cover, or just heavy smog, Kirby warns that "you could only do visual approaches essentially".

The fear-mongering goes into more numbers, with trade group Airlines for America (A4A) saying that if the FAA 5G directive had been in place back in 2019 "approximately 345,000 passenger flights, 32 million passengers, and 5,400 cargo flights would have been impacted in the form of delayed flights, diversions, or cancellations".

I don't think that there's going to be any slowdown to the rollout of 5G and the use of C-Band, as the industry has paid over $80 billion to acquire that spectrum.