CD Projekt is prepared to pay out $1.85 million to settle a class-action securities fraud lawsuit. 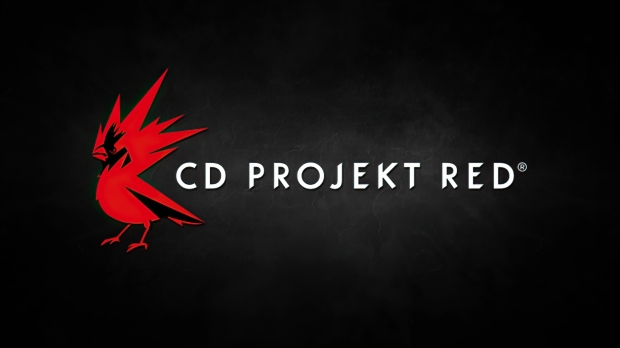 The four lawsuits were combined into one, and based on previous reports, plaintiff counsel was encouraging investors that had lost more than $100,000 to join the case. This means that investors may have lost at least $400,000 during the share drop period. The $1.85 million settlement will be used to pay for attorney fees, damages, and other compensation.

The settlement has yet to be formally ruled upon in court and is currently pending in the US District Court for the Central District of California, however both plaintiffs and defendants have signed a term sheet outlining settlement terms.

(i) the duration and costs related to further legal proceedings in the U.S., which might arise irrespective of the Court's findings;

(ii) acceptance of the key provisions of the settlement agreement by the Company's insurer;

(iii) opinion expressed by the U.S. law firm representing the Company and the other defendants named in the case recommending acceptance of the agreement;

(iv) the general practice in the U.S. of concluding such litigation by way of an out-of-court settlement."