Researchers have discovered a new massive source of greenhouse gases contributing to the warming of the planet. 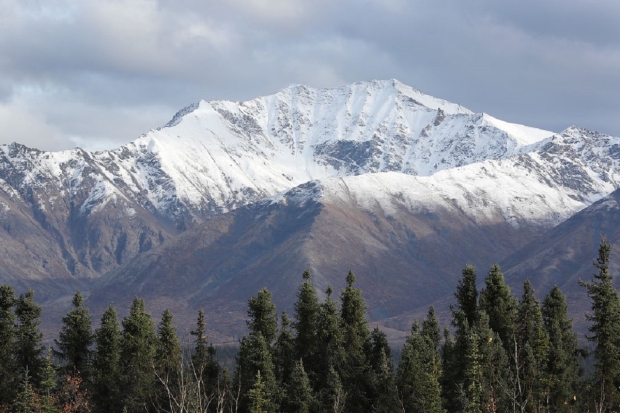 A new study published in Nature Communications details the discovery of an abundant type of permafrost called Yedoma. This permafrost is rich in organic material, and in the Northern Hemisphere, it covers more than a million square kilometers of land. Researchers looked at the Kolyma and Lena rivers in Siberia and found permafrost is melting along the river banks that were releasing between 10 and 100 times the amount of nitrous oxide (N2O) that typical permafrost thaw would.

The researchers discovered that as the soil melted and thawed out, the population of the N2O-producing microbes in the soil increased, while simultaneously, the population of the N2O-consuming microbes decreased. This process causes more nitrous oxide to be expelled. The researchers write in the study that the examples of excessive greenhouse gases along the rivers aren't limited to Siberia. Suggesting that there are likely other similar places in the world contributing to global warming.

"While it is important to remember that such high N2O emissions will occur in particular settings... these conditions are not limited to the retrogressive thaw slumps along rivers studied here. Similar disturbed nitrogen-rich Yedoma with successional plant cover are widespread along thermokarst lake shores, coasts, slopes, and valleys across the Yedoma region," write the researchers.

"The nitrogen release from thawing permafrost can substantially improve the availability of nitrogen in Arctic ecosystems, which, in addition to the direct climatic feedback in the form of nitrous oxide, may have important consequences on carbon fixation by plants and eutrophication of water systems," says environmental scientist Maija Marushchak, from the University of Eastern Finland.