Final Fantasy 7 Remake is finally coming to PC, but gamers are going to pay a premium. 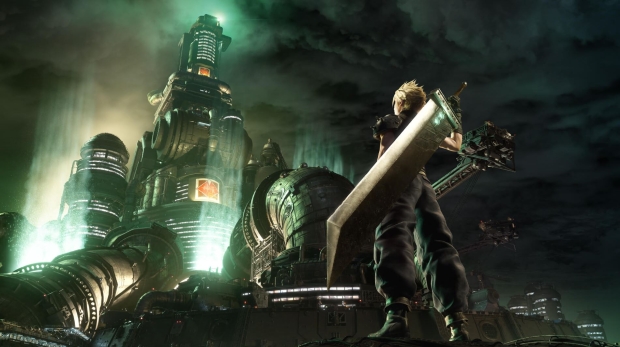 Final Fantasy 7 Remake and its INTERmission DLC are coming to PC as an upgraded bundle on December 16. The game will cost a premium $69.99 and is exclusive to the Epic Games Store (at least for now). It will not be available on Steam. This is the first time a mainline publisher has released a high-profile PC port with the new $69.99 PlayStation 5 and Xbox Series X/S price tag. 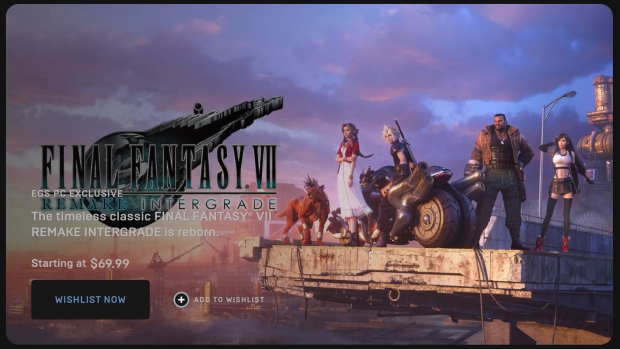 While PC gamers are pushing back against the move, Square Enix asserts that FF7R Intergrade will be optimized for PC hardware and offer high-end performance targets like 4K 120FPS. The PC spec requirements are pretty lenient and you can play FF7R on an i5-3300 CPU, 8GB of RAM, and a GTX 780 on minimum settings. 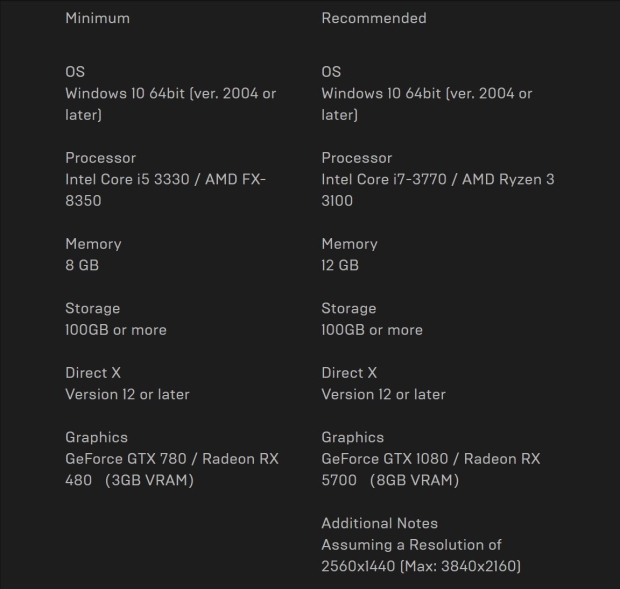 The game includes the following bonuses: A full list of contents* for FINAL FANTASY VII REMAKE INTERGRADE on PC via the Epic Games Store can be found below: