Ninja Theory debuted Hellblade II Senua's Saga gameplay at The Game Awards, and as you might expect, the game looks absolutely incredible. The first game was a metaphorical and psychological foray into a fractured mind, and Hellblade II ramps things up a notch with more twisted memories. The gameplay shows Senua and her Norse raiders attacking a hulking giant that's been cut in half, who also predictably eats enemies like snacks. 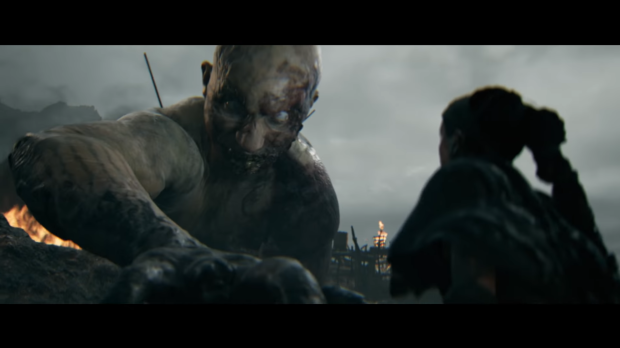 The new trailer shows just how far Ninja Theory has come, complete with impressive graphics, high-res textures, immaculate lighting effects, and of course some of the best motion capture in the games industry. Interactive gameplay seamlessly flows in and out of cinematic sequences to portray an engaging cinematic experience.

Hellblade II doesn't have a release date yet but it's coming exclusively to Xbox and PC platforms and only on next-gen hardware. It won't release on PlayStation like Senua's Sacrifice did. 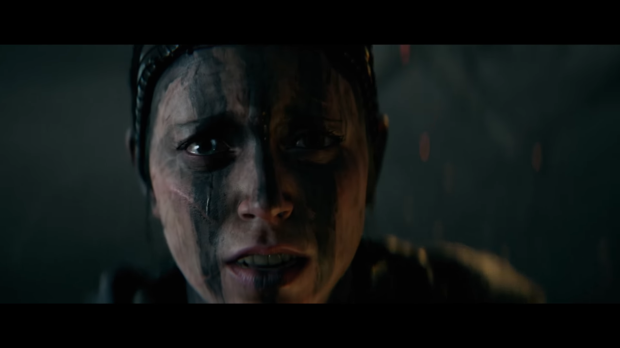