A new Star Trek game is coming out of hyperspace to a console near you.

At the Game Awards 2021 showcase, indie devleoper Dramatic Labs revealed a new story-driven game called Star Trek Resurgence. While it does have some action sequences, Resurgence is primarily a narrative game where players make choices and follow an interactive branching path. 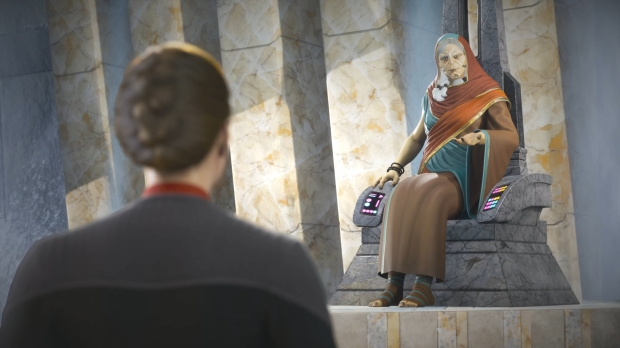 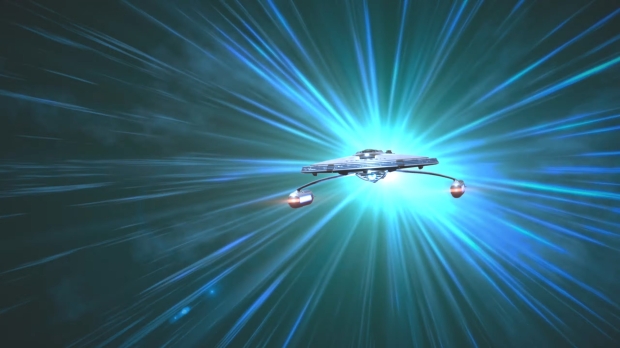 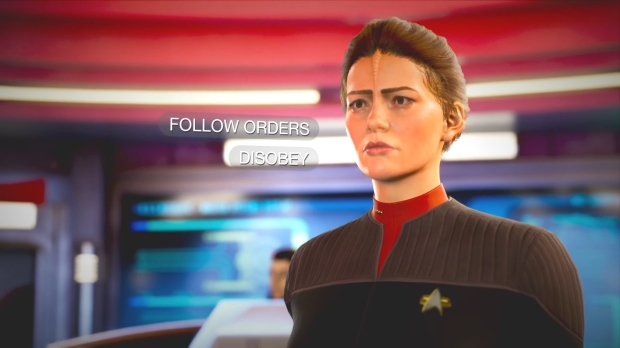 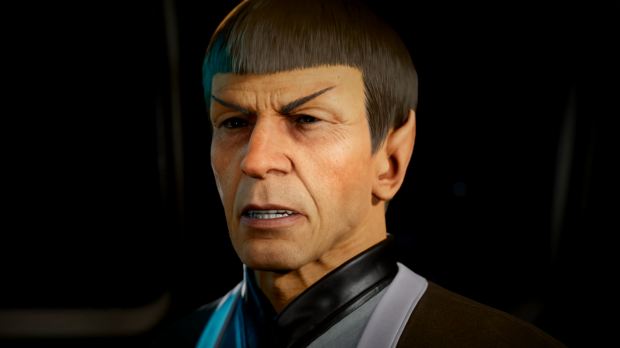 Star Trek: Resurgence is an interactive narrative video game that tells an original story set in the era shortly after the events of Star Trek: The Next Generation. Stationed aboard the U.S.S. RESOLUTE, players will assume the role of two principal characters, First Officer Jara Rydek and Engineering Crewperson Carter Diaz, as they unravel a sinister mystery involving two alien civilizations on the brink of war. Throughout the game, players will immerse themselves in the Star Trek universe, interacting with new and returning characters through a variety of dialogue and action gameplay to determine the course of the story.