NASA newest space telescope that will be the instrument the agency uses to hunt for violent celestial explosion has launched.

The new telescope is called the Imaging X-ray Polarimetry Explorer (IXPE) and has officially launched on the back of SpaceX's workhorse launch vehicle the Falcon 9 from the Kennedy Space Center in Florida. The new observatory is X-ray focussed, and is a collaborative effort between NASA and the Italian Space Agency.

IXPE will be used by the agencies and astrophysicists to observe the magentic fields of celestial objects such as black holes and neutron stars. The data that will be acquired by the IXPE mission will pave the way forward for a deeper understanding of the environments around dangerous objects such as black holes, which will in turn allow researchers to understand the past and future of these objects.

If you are interested in reading more about the new observatory, check out this link here. 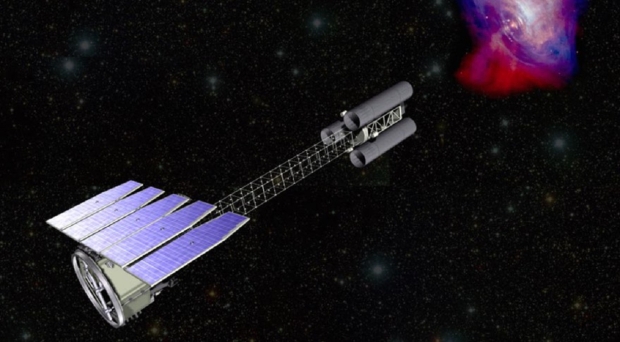 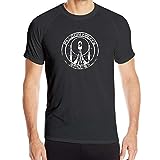