The current director for the Central Intelligence Agency (CIA) has said the agency has already got projections in motion for cryptocurrency. 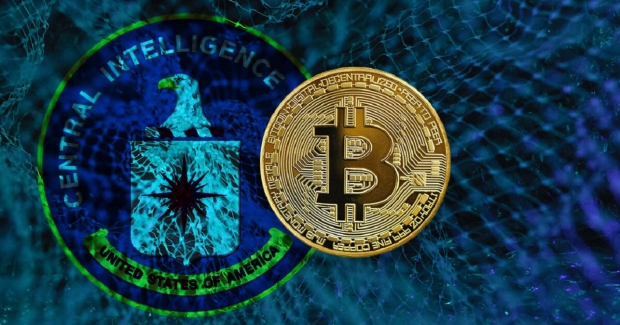 William Burns, the CIA director, answered a question regarding cryptocurrency at the Wall Street Journal CEO Council Summit that was held on Monday, where Burns said that the agency already has projects that are focussed on gathering intelligence about cryptocurrency and that these projects were conceived by Burns' predecessor, David Cohen.

"My predecessor had started this. [They] had set in motion a number of different projects focused on cryptocurrency and trying to look at second- and third-order consequences as well and helping with our colleagues in other parts of the U.S. government to provide solid intelligence on what we're seeing as well," said Burns.

Burns' response didn't mention any specifics about the projects, but he did say that it developing knowledge about cryptocurrency and building a reliable base of knowledge was an "important priority" for the CIA. Additionally, Burns said that he is planning on putting "resources and attention" towards improving these projects.