A gamer in Soest, Germany could've been burned alive due to lack of awareness while he was playing PlayStation. 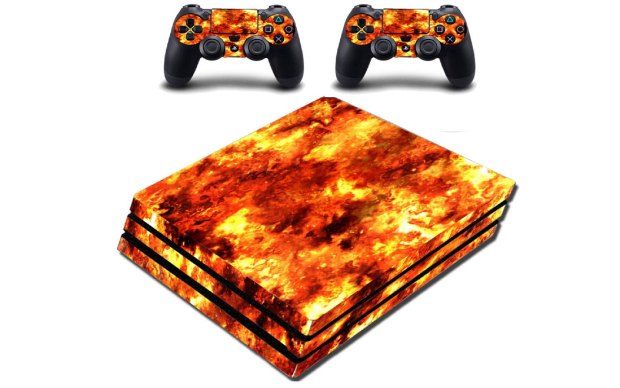 According to reports from German newspaper Soester Anzeiger, a man in Soest, Germany could've died from smoke inhalation and possibly burned down an entire apartment building because he was paying too much attention to a gaming session.

Reports say the German gamer was surprised when the fire department showed up in his smoke-filled apartment on reports of a possible fire. The man had been so engrossed in his PlayStation gaming session that he didn't notice the beeping smoke alarms, nor did he see the thick plumes of smoke that had filled the apartment from a burning pan of spaghetti sauce.

Officials say that onlookers reported the smoke and that the untended pan could've started an open fire and spread to other apartments.

We can only imagine what he was playing.