Final Fantasy XIV's latest expansion is the most popular of all time and has pushed Steam players to an all-time new high. 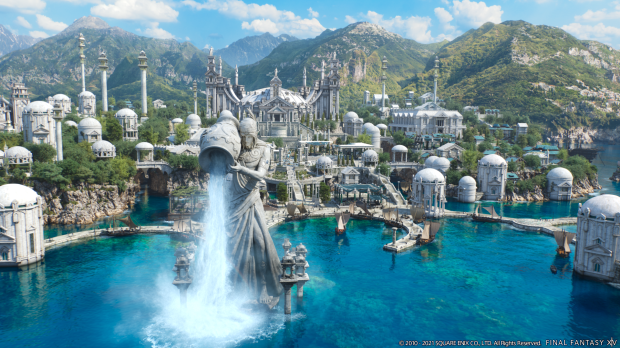 Endwalker is one of the most important expansions for FFXIV. Not only does it mark the end of the Hydaelyn-Zodiark saga, but it marks the beginning of the next era of the beloved MMORPG. It's also capitalizing on a massive surge in players that started in 2020 and has now reached a new peak on Steam. 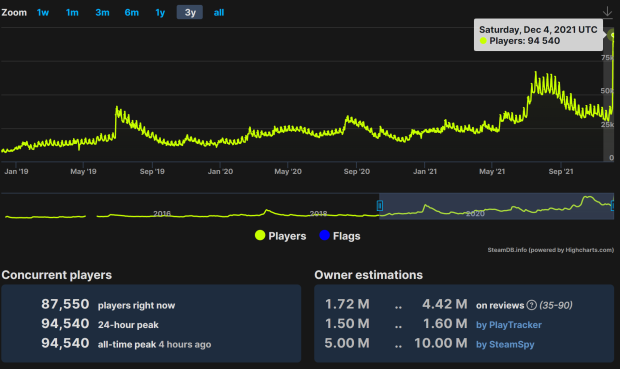 According to new figures from Steam DB, Final Fantasy XIV hit a record 95,540 concurrent players since Endwalker's release. That's up 42% from July's previous high of 67,000+ users on Steam, and this significant jump in players has also packed Square Enix's datacenters so much that users have to wait in thousands-long queues in order to get in.

This is great news for Square Enix, who previously found its more premium games like Avengers to be "disappointing" insofar as earnings. Final Fantasy XIV is the highest-grossing game and is the most-profitable Final Fantasy of all time, proving to be a cash crop that continually delivers consistent revenues over time...especially during expansions which surge MMO segment revenues.