The popular city building game, Cities Skylines, has been rebuilt for VR. Cities: VR is coming to Quest next year. 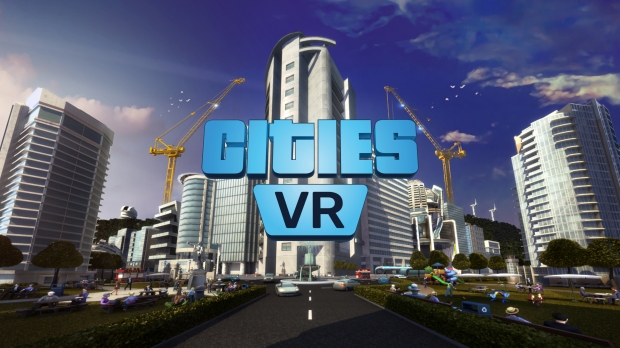 Fast Travel Games announced something special on Thursday. The veteran VR developer behind top titles like Apex Construct, The Curious Tale of the Stolen Pet, and Wraith: Oblivion - Afterlife revealed that it licensed the Cities: Skylines IP from Paradox Interactive to bring the city building genre to virtual reality. The game will debut on the Meta Quest 2 in the Spring of 2022.

"Cities: Skylines is the ultimate modern city-builder, and it's an honor to bring this franchise to VR," said Erik Odeldahl, Creative Director at Fast Travel Games. "The city-building genre has huge potential in the VR market, and we couldn't wait to work on this IP. We've spent a ton of time, research, and energy to translate Cities: Skylines to VR in a way that is both approachable for new players and a new challenge for Cities veterans. We can't wait to see what players build!" 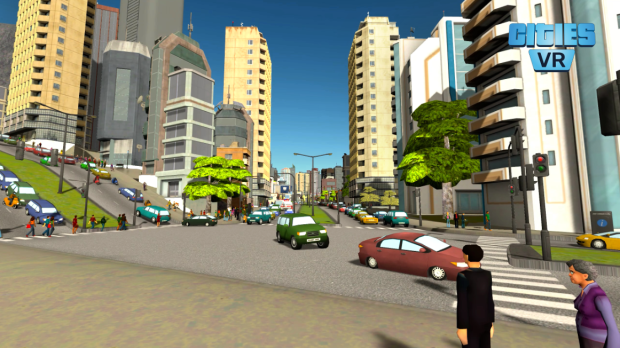 Cities: VR retains the core gameplay elements as the original Cities: Skylines. You'll manage resources, design the city layout, provide healthcare, education, and entertainment, just like you would in the original game. Only now, you'll get to see the citizen's vantage point of the city.

Fast Travel Games didn't provide an exact release date for Cities: VR, but the company said the game would be available this coming spring. Keep an eye out on the Meta Quest store for this one.