A merger between Adit EdTech Acquisition Corp, and Bitcoin mining company Griid will result in Griid being listed on the New York Stock Exchange (NYSE). 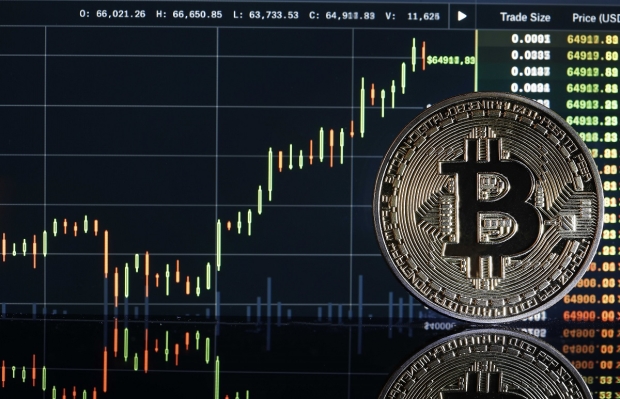 Adit EdTech Acquisition Corp has announced that it will be merging with Griid at a $3.3 billion enterprise valuation and after the deal has been processed, Griid will be listed on the NYSE under the ticker symbol GRDI. Griid's investor presentation revealed some interesting projections from the mining company, as this year Griid anticipates it will mine 637 Bitcoin with a total hash rate of 187 petahash per second (PH/s).

Additionally, Griid expects that by 2024 it can mine 24,348 and exceed its total hash rate to 26,180 PH/s. To understand how insanely large that number is, you should know that the entire Bitcoin network as of Tu is about 156,000 PH/s. Trey Kelly, CEO of GRIID, said, "We are building an American infrastructure company with the largest pipeline of committed, carbon-free power among public bitcoin miners at the lowest cost of scaled production." For more information on this story, check out this link here.