CD Projekt RED plans to start working on two AAA franchises simultaneously as early as Q3 2022, the company has said. 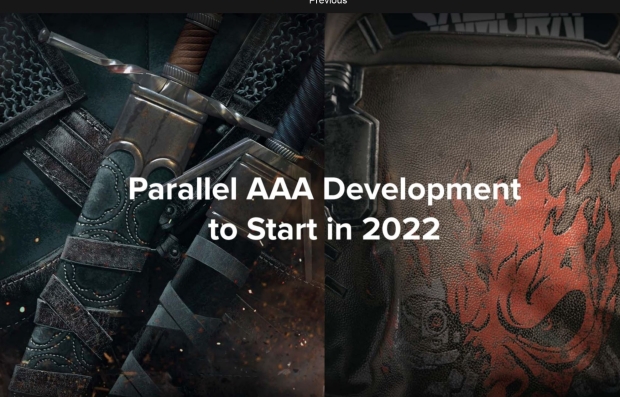 Cyberpunk 2077's disastrous launch notwithstanding, CDPR is gearing up for big things in the next few years. The developer wants to start working on two big AAA projects at the same time with two main teams working in parallel with one another. This means new Witcher and Cyberpunk games will be developed at the same time, which is a big departure from the years' long dev cycles between Witcher and Cyberpunk 2077 titles.

Previously CDPR has said this process will begin in next year, and now company president Adam Kicinski clarifies dual development won't begin until both next-gen versions of Cyberpunk 2077 and The Witcher 3 are released by June 2022.

"Actually...[dual development] is already started, but we're still in the R&D phase. We have a group of developers working on the next AAA, but that's not capitalized yet. After releasing the next-gen editions - that will be the right moment to say "yes, we are producing AAA content within two franchises at the same time".

Kicinski also delivered new comments on the dual-development structure in a recent interview:

"We are currently focusing on our two franchises. Both have enormous potential, so one of our strategic goals is to start working on AAA (large, high-budget productions - ed.) Projects in parallel within our IPs, which is expected to happen next year," CD Projekt Group president Adam Kicinski said in a recent interview with Polish newspaper Rzeczpospolita.

The new Cyberpunk project is the AAA multiplayer release, and it's believed that CD Projekt's latest acquisitions--indie dev The Molasses Flood and its newly-bought Vancouver studio--are leading the charge on the next Witcher game. 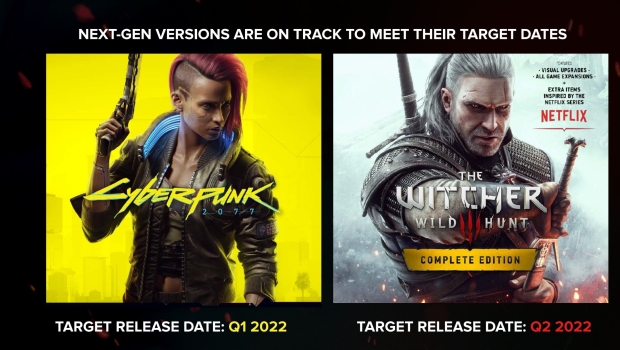