The Elder Scrolls VI will be exclusive to Xbox and PC consoles, Microsoft's gaming chief Phil Spencer has said. 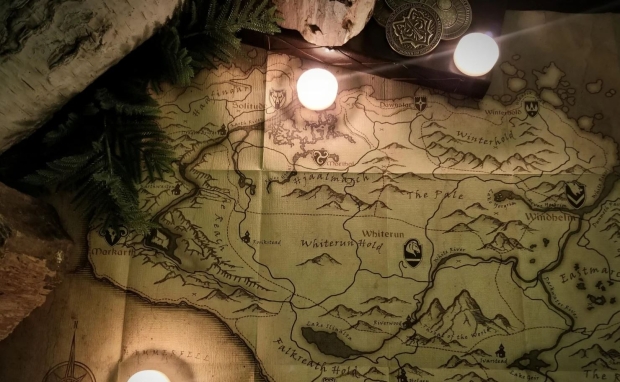 In a recent interview with GQ magazine, Xbox head Phil Spencer indicates The Elder Scrolls VI will join the likes of Starfield as an Xbox and PC exclusive

Business-wise this makes sense. Sure Microsoft is missing out on potentially huge sales. But it's also reducing how much it has to pay its competitor.

Remember that Sony would collect 30% of baseline revenues for ever copy of The Elder Scrolls VI sold on PlayStation platforms. That's not the end goal here. Not every game will be exclusive but the big heavy-hitters will likely stay on Xbox and PC where Microsoft can manage their share splits (launching on Steam is just one 30% payout versus 60% on both PS Store and Steam combined).

When it comes to the complete package, Spencer is right on the money with Elder Scrolls games. Sony has restricted mod support in Bethesda games like Fallout 4 and Skyrim Special Edition. Xbox is definitely the preferred gaming platform to play these games on consoles due to increased mod support, free cloud save functionality, and now the close union with developers and first-party game-making toolsets.