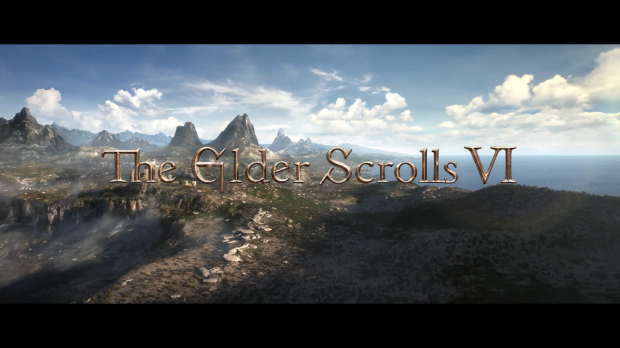 Bethesda is going all out for Starfield and The Elder Scrolls 6. The studio's creatives have been waiting decades to make Starfield--it was never possible before because the tech simply didn't exist. Now with the GPU/CPU and RAM synergy of next-gen PlayStation 5 and Xbox Series X/S hardware, the tech is not only here, but better than expected, New hardware demands new engine optimizations, though, and Bethesda is up to the challenge.

To ensure Starfield and The Elder Scrolls 6 make the most out of the Xbox Series X/S, Bethesda is making the largest engine overhaul since the gigantic leap from Morrowind to Oblivion. Bethesda's new next-gen Creation Engine 2 is being tooled specifically to leverage next-gen SSD, GPU, CPU, and GDDR6 RAM tech. For the first time console components have been equalized in a way that unlocks a unshackled synergy and Bethesda is eager to exploit them.

The first proving point for Creation Engine 2 will be Starfield in 2022, and Todd Howard says Starfield will help fuel Elder Scrolls 6's development from the iterative nature of engine development, but TES6 will also demand its own tweaks and optimizations. 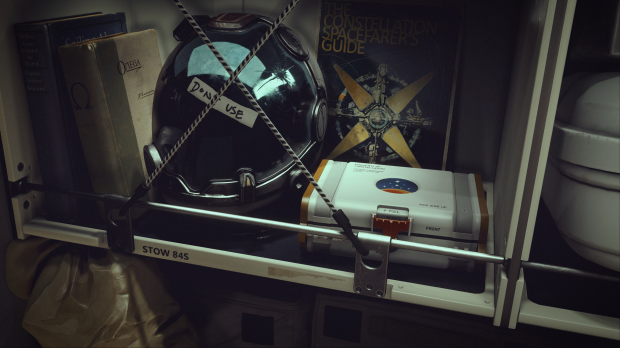 "The technology, Creation Engine 2, is sort of built for both. It's like a new tech base. The vast majority of our development work is on Starfield right now but everybody works on everything so the projects kind of intertwine,"Howard said in a recent interview with The Telegraph.

Howard says The Elder Scrolls 6 is still in design phases and not in full production. This makes sense. The studio is mostly focusing on Starfield right now, and then they will shift over to TES6.

What we know about Creation Engine 2 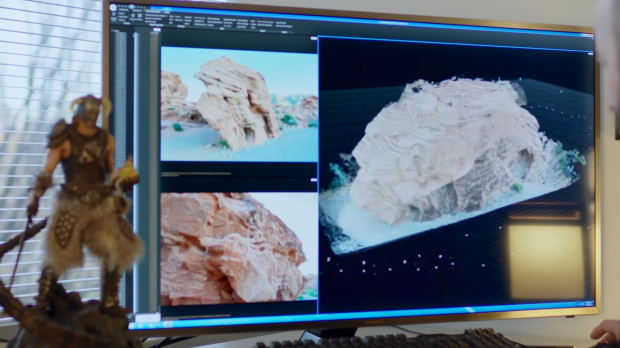 "These new systems are optimized for the vast worlds we love to create, with generational leaps not just in graphics, but CPU and data streaming as well. It's led to our largest engine overhaul since Oblivion, with all new technologies powering our first new IP in 25 years, Starfield, as well as The Elder Scrolls VI." --Todd Howard

"We're building the technology now that's going to fuel our future games," Todd Howard said in the March 2020 25th Elder Scrolls anniversary video. "We're using photogrammetry to scan in all these real-world assets and push our future tech for games to levels we have not done before."