NVIDIA has released its new GeForce Game Ready 496.76 WHQL drivers, which are optimized and tuned for Battlefield 2042, and more. 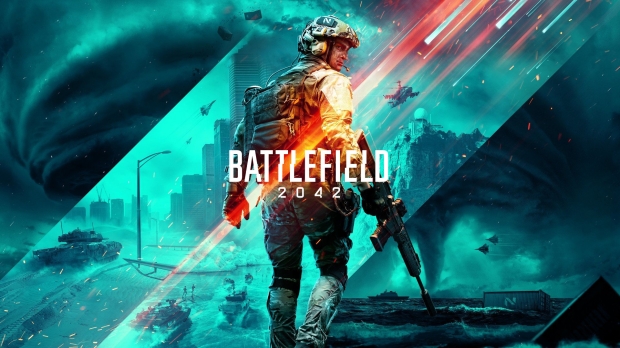 Battlefield 2042 officially launches in a few days but if you pre-ordered the game, or you are an Xbox Game Pass or EA Play Ultimate subscriber you get into the Early Access of Battlefield 2042 and can play it now. NVIDIA's new GeForce 496.76 drivers don't just offer Game Ready support for Battlefield 2042, but new games with DLSS.

Assetto Corsa Competizione, Bright Memory: Infinite, Farming Simulator 22, Hot Wheels Unleashed, and Myth of Empires are all powered with NVIDIA DLSS technology, with the new GeForce 496.76 drivers ready to go. There are the usual issues fixed, there are still known issues, while the biggest thing here apart from games being NVIDIA's new Image Scaling feature, which you can read more about here.