The Xbox backwards compatibility program is now 100% finished and Microsoft confirms no new games will be added. 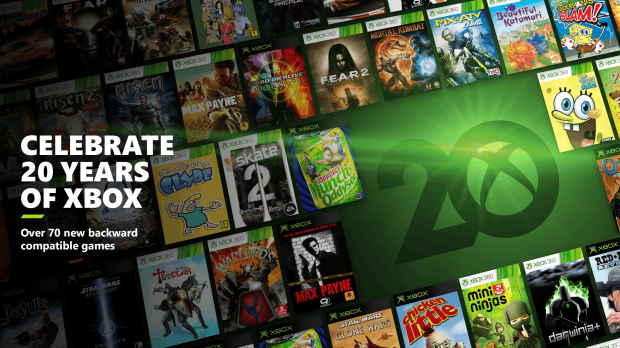 The company also confirmed this batch are the last games that will be added to the program (they said this years ago, but it's for real this time).The final Xbox backwards compatibility list has a total of 595 original Xbox and Xbox 360 games that are playable on both the Xbox One and Xbox Series X/S generations. Almost all of these games have performance or visual boosts in some form. 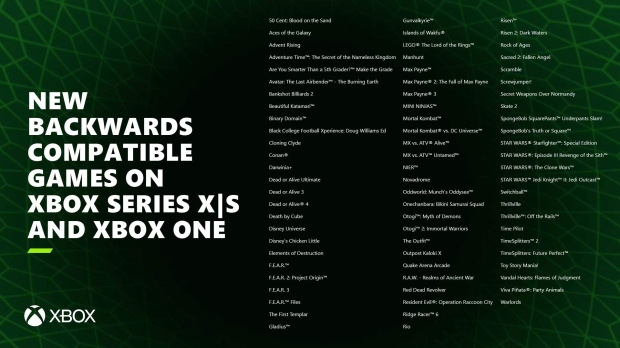 "Yes, this is the final addition of Xbox 360 and original Xbox games to the backward compatibility program. We have reached the limits of our ability to add additional games to the catalog due to licensing, legal or technical constraints. We know we've said this before, but we went back one more time to bring as many fan-requested titles as possible to the catalog to celebrate our 20th anniversary," Microsoft told IGN.

Check below for the full Xbox backwards compatibility list: