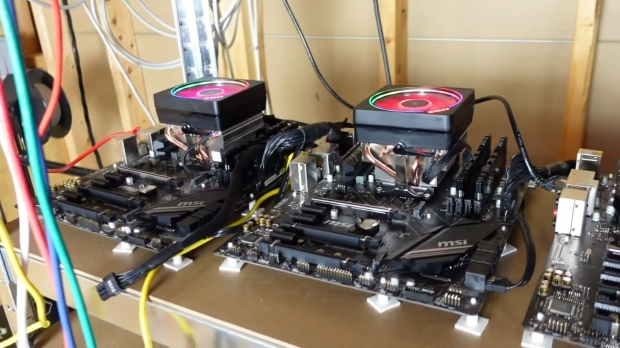 It looks like the GPU shortage has seen crypto miners move to other cryptocurrencies -- including Raptoreum (RTM), which can be mined on the CPU and absolutely loves the large L3 cache on an AMD Ryzen 9 processor. The AMD Ryzen 9 3000 series and Ryzen 9 5000 series CPUs have large L3 cache which is perfect for Raptoreum CPU mining.

Even the now older-gen AMD Ryzen 9 3900 and 3900X are popular CPUs for Raptoreum mining because of their high L3 cache. Both of those CPUs beat Intel's just-launched Core i9-12900K "Alder Lake" CPU, but the newer Zen 3-based Ryzen 9 5950X is a Raptoreum mining beast -- beating out every other CPU. 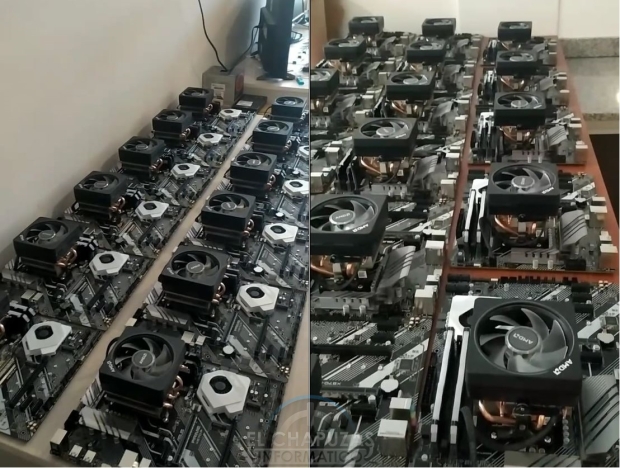 There are some serious Raptoreum CPU mining setups, with YouTuber Rapid Mining having 6 x Ryzen 9 3900X and 2 x Ryzen 9 3950X systems -- with ROI being reached in around 284 days (with countless varying factors, of course). But with the value of RTM in the last few weeks, that ROI time can be much shorter. 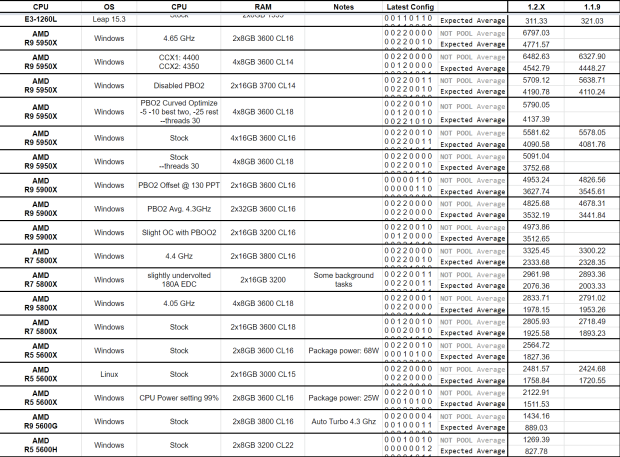 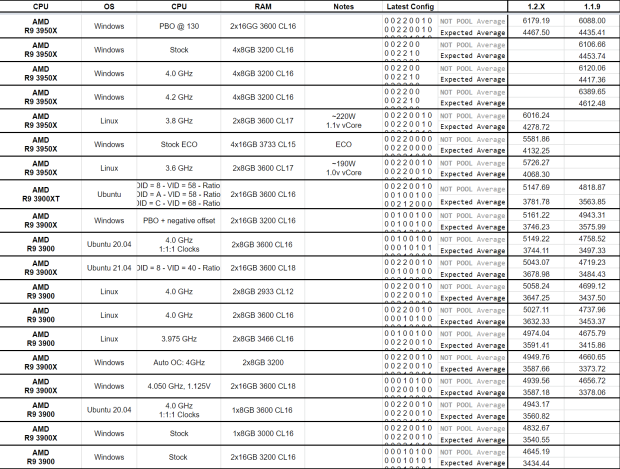