PS5 scarcity won't be alleviated any time soon. Sony has cut its PS5 shipment target due to worldwide component shortages. 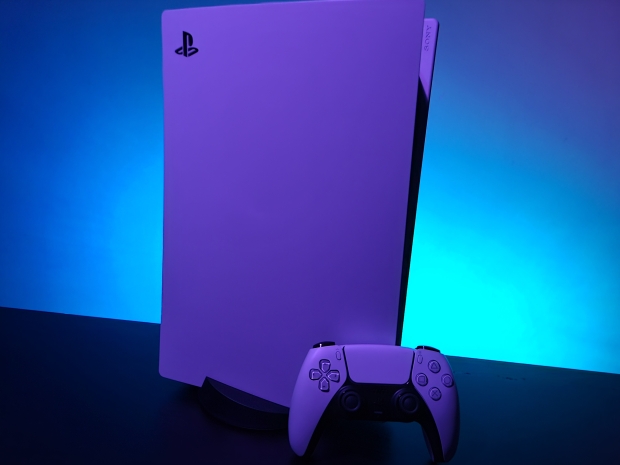 Sony has cut 1 million units from its PS5 production target, sources tell Bloomberg's Takashi Mochizuki. Sony now expects to have 15 million PS5 consoles available for shipment by March 2022, and now that number has dropped to 14 million. Like Nintendo, Microsoft, and other consumer technology manufacturers, Sony is having trouble securing critical semiconductors, chips, and components required for the PS5 console.

Supply constraints may also bite into Sony's big plans for 2022, where it plans to make nearly 23 million PlayStation 5 consoles ready for shipment. This is the largest salvo of PlayStation consoles that Sony has ever prepared in the history of the brand.

"We're planning next year's PS5 availability to ensure FY2022 will represent the highest number of consoles that we've ever sold in PlayStation history," SIE President Jim Ryan told investors in May.

"Demand is insatiable. PlayStation 5 consoles are selling out in seconds. I've never seen anything like this before." 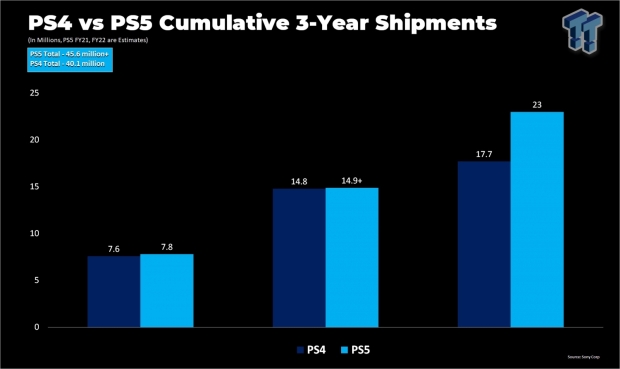