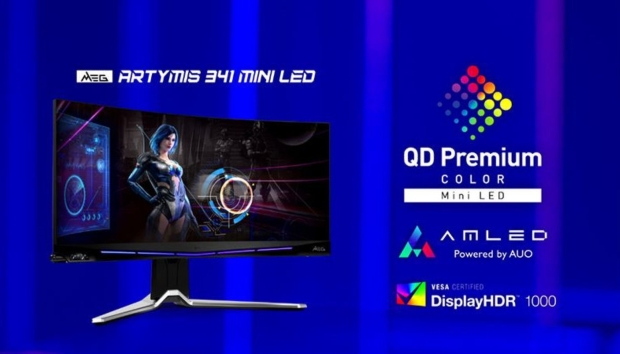 I'd be disappointed to see the world's first 34-inch UltraWide Mini-LED gaming monitor without HDMI 2.1 connectivity, but it wouldn't be the first time a high-end monitor didn't have HDMI 2.1 which enables 4K 120Hz, and lets you plug in next-gen consoles in the Microsoft Xbox Series X/S and PlayStation 5.