NASA is inching closer and closer to the launch of its highly anticipated James Webb Space Telescope, which has been quite literally decades in the making.

NASA and many contractors have been building the James Webb Space Telescope for many years now, and unfortunately, the project has been plagued with delays that caused its budget to skyrocket into the multiple billions. But now the construction road is nearing its end, as the telescope has been transported to the last place, it will be on Earth, French Guiana, South America, where it will be launched into space close to the end of next month.

The launch and setup of the telescope will be the most challenging part of getting the telescope out observing the universe, as the entire process has to go according to plan, or the telescope will be completely useless. In the above video, the NASA team working on the telescope says that Webb has "300 single-point failure items, and they all have to work right. When you're a million miles from the Earth, you can't send someone to fix it". The European Space Agency and NASA have locked in December 18 for the launch. 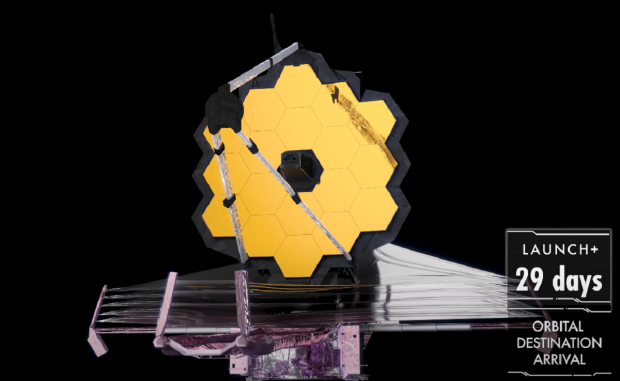