The head of NASA has said that it's likely that we aren't completely alone in the universe, hinting at the existence of other life out there in the cosmos. 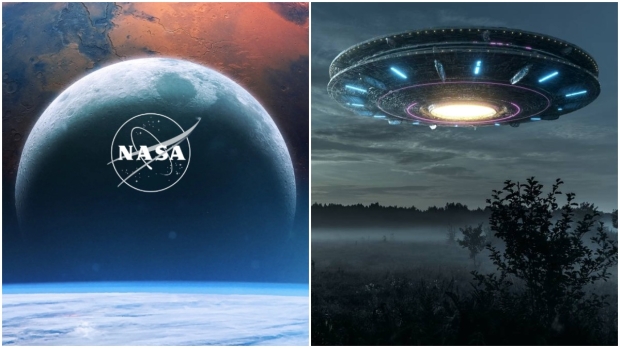 NASA administrator Bill Nelson recently spoke at the University of Virginia Center for Politics via a livestream and was asked about life outside of Earth. Nelson said that he "certainly" thinks there are other planet Earths out in the universe, considering how big the universe is. Nelson also made a possible connection between the recent UFO or UAP sightings made by US military pilots and alien life.

Nelson said, "I've talked to those pilots and they know they saw something, and their radars locked on to it. And they don't know what is. And we don't know what it is. We hope it's not an adversary here on Earth that has that kind of technology." Adding, "But it's something. And so this is a mission that we're constantly looking, 'Who is out there?' Who are we?' How did we get here? How did we become as we are? How did we develop? How did we civilize? And are those same conditions out there in a universe that has billions of other suns and billions of other galaxies?' It's so large I can't conceive it."

Nelson went on to say that there are now theories that there might be other universes, "And if that's the case, who am I to say planet Earth is the only location of a life form that is civilized and organized like ours?" said the NASA administrator. Nelson continued and said that NASA is constantly searching for signs of life in the universe and that the agency is making progress on planets such as Mars with the discovery of evidence of past water existing on the Red Planet.

"If there was water, there was likely life," Nelson said. "It's very possible that we could see there was life on one of these other planets even in our solar system."