All of the rovers that are currently station on the Red Planet were forced into safe mode for a two week period, but now they are back online. 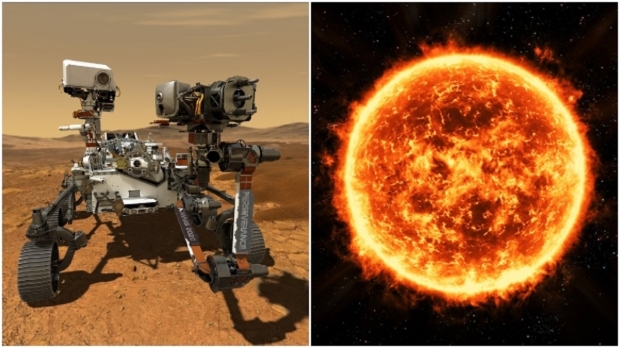 NASA, along with the China National Space Administration (CNSA) had no choice but to switch their rovers into "safe mode" for two weeks as Earth and Mars reached opposite sides of the Sun. This two week period is called a "solar conjunction", and its when Earth and Mars are obscured from each other by the Sun, meaning researchers and engineers will lose sight of Mars, and thus communications.

Now that period has passed, nominal operations for all of the rovers have resumed, meaning research is back underway. Operations for NASA's Perseverance rover officially came back online on October 19, and immediately the rover began traversing the martian landscape in search of new interesting prospects. During this down period, all rovers, including China's Zhurong rover were collecting valuable data while in safe mode. For more information on this story, check out this link here. 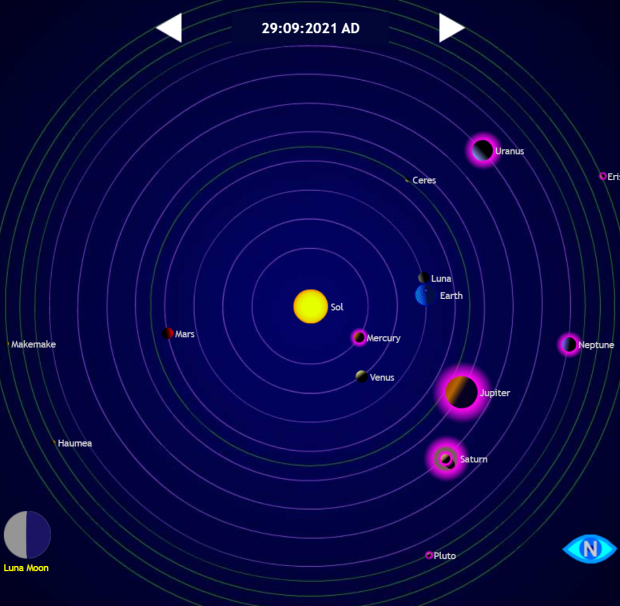