NASA has posted a new video to its YouTube channel that's a part of its "We Asked a NASA Scientist" series that aims at answering some of the public's most popular questions about space.

In this week's episode, NASA scientist and planetary defense expert Dr. Kelly Fast answers, "What if an asteroid were going to hit Earth?". Dr. Kelly explains that there are currently no known threats to Earth asteroid-wise, but that doesn't mean that we shouldn't pay attention to asteroids as an asteroid impact is the "only natural disaster that can be prevented".

For this reason, NASA set up the Planetary Defense Coordination Office keeps which keeps a lookout for asteroids that pose any risk to Earth by calculating their trajectories and where they will end up in the future. Dr. Kelly says that if an asteroid is found to pose a danger to Earth, then a "deflection mission might be possible". Recently, a team of researchers proposed sending explosive rods to collide with an asteroid if one was calculated to impact Earth. If you want to know more about that story, check out this link here. 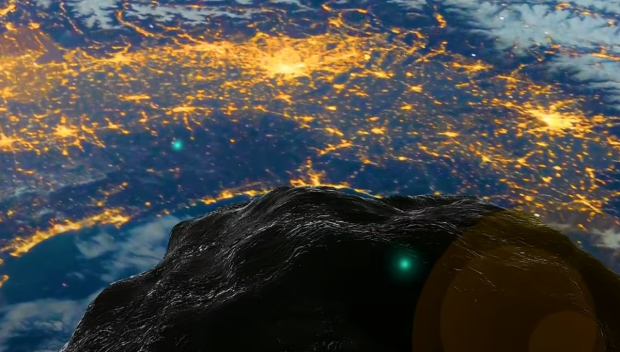