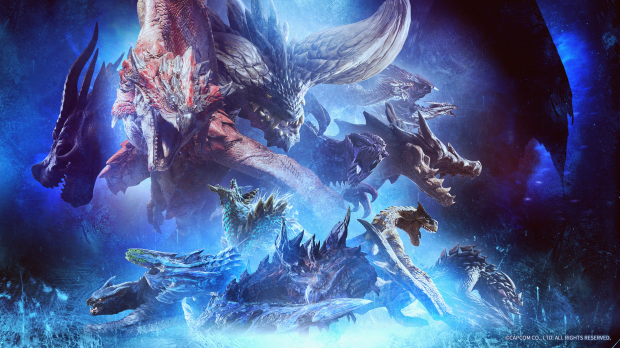 Monster Hunter World's performance can be summed in one phrase: sales-revenue monster. The game has now accumulated 20 million shipments worldwide, cementing the game firmly as the best-selling Capcom title of all time.

This growth has pushed total Monster Hunter series sales to 77.7 million units worldwide. Resident Evil still leads the charge with a monstrous 117 million+ sales, but rightly so given the incredible amount of RE games that are on the market.