Shortly after removing its PS5 Darkplates from sale, Dbrand has resurrected the custom shells with a new design. 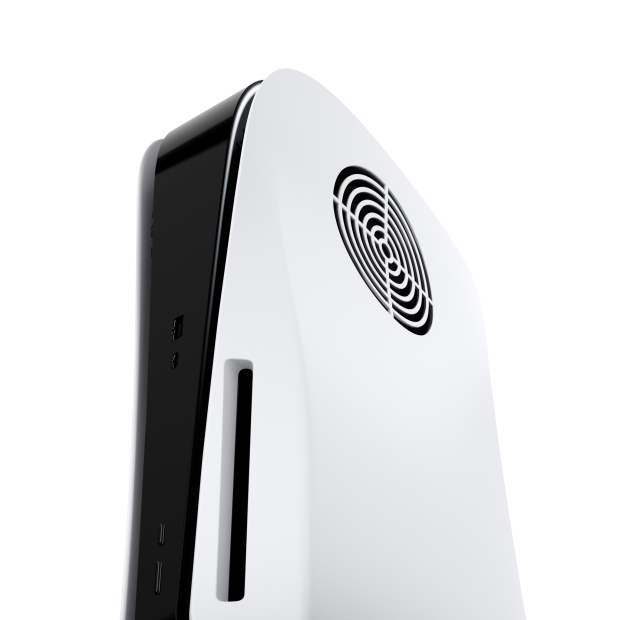 Dbrand's Darkplates are back on the market, but they're a little different than before. Instead of just making a black version of the often-memed PS5 casing, the new Darkplate 2.0 design removes plate fins altogether. 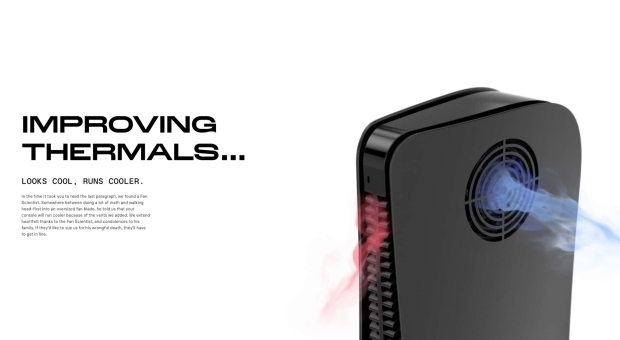 There's also two vents on either side of the plates aimed at improving air circulation from the console's massive 120mm dual-intake fan, and thus keeping vital components cooler during demanding 4K graphical loads. 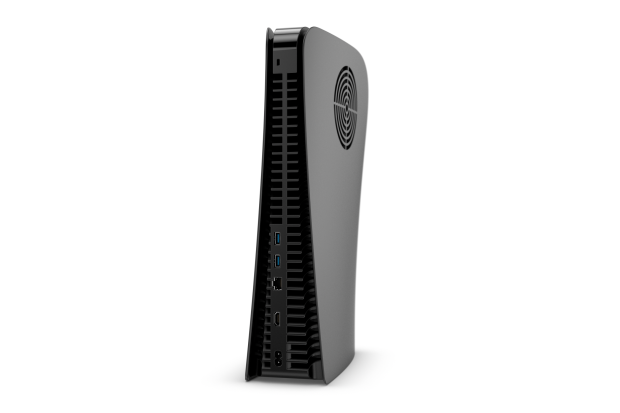 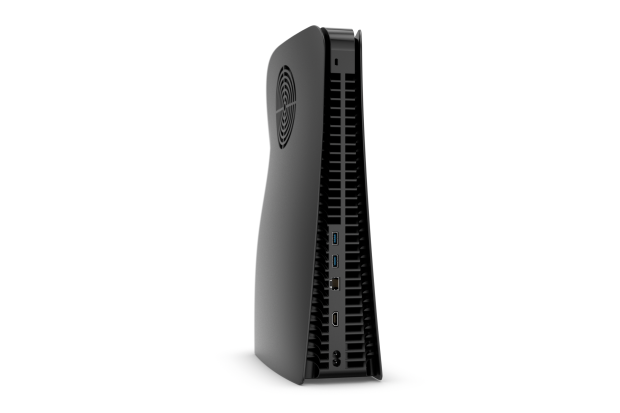 For further customization, Dbrand is launching new LED lightstrips to add flavor to the PlayStation 5. The colors include purple, teal, green, orange, yellow, and red. 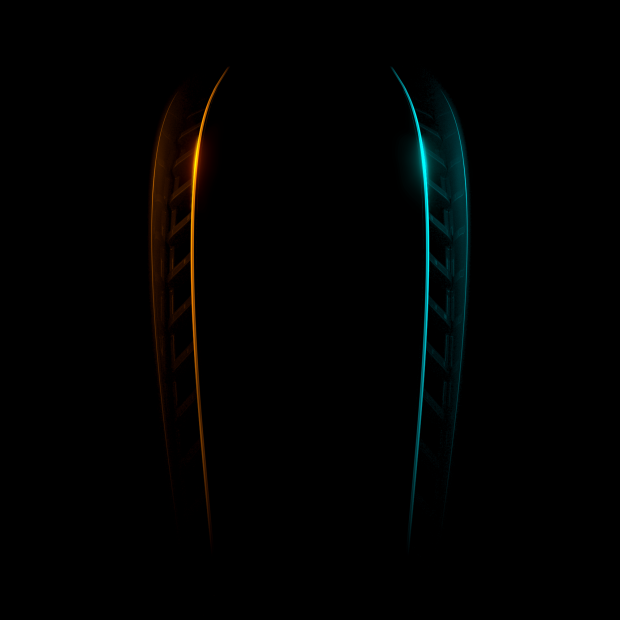 Darkplate 2.0 kits include the plates themselves, two LED strips that can be mixed-and-matched with different colors, and a middle skin (super helpful to cover up the incredibly cheap plastic that's more scratchy than kids with chicken pox) for $73.95. Waves 1 and 2 are sold out right now, but Wave 3 starts shipping in January 2022.

"These strips of semi-translucent colored vinyl have been designed to precisely cover the diffused LED light strips flanking the sides of your PS5, tinting them with one of eight high-saturation hues. We didn't invent the idea, but our proprietary double-shot coloring process guarantees the most vibrant lightstrips available on the market." 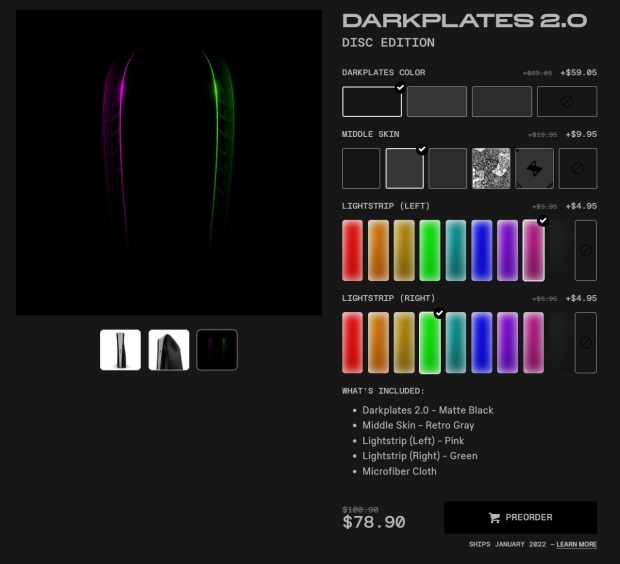