Sony's legal team has sent a letter to Dbrand that orders custom PlayStation 5 faceplates to be removed from sale.

Dbrand, a company that makes custom skins, wraps, and color schemes for consumer electronics, has removed its custom PS5 faceplates from the market at the behest of Sony's legal counsel. As per Dbrandh's website, Sony has sent a letter alleges Dbrand's custom Darkplates--the all-black PS5 faceplates--are in violation of copyright and trademark law.

Sony is not taking dbrand to court because the latter is complying with the former's demands. This is after dbrand brazenly goaded legal action with a rather provocative "go ahead, sue us" tagline on its website.

"Notwithstanding SIE's serious concerns about dbrand's conduct and despite your company's adoption of the tagline "Go ahead, sue us."--Presumably with SIE in mind--our client would like to offer dbrand the courtesy of resolving this matter without the initiation of formal legal action.

"...Your company's conduct violates a host of laws. In the United Sates, this conduct constitutes counterfeiting, trademark infringement, trademark dilution, and unfair competition."

"If dbrand refuses to cooperate in full with these demands or delays in responding to this letter, our client will be forced to take the actions it deems necessary to protect is valuable intellectual property rights."

Dbrand has responded with a tell-all Reddit post that attempts to deconstruct Sony's arguments. The company is, however, complying with Sony's demands, and asserts that Sony is likely forcing Darkplates off the market so there's no competition with official SIE-licensed custom PS5 faceplates. 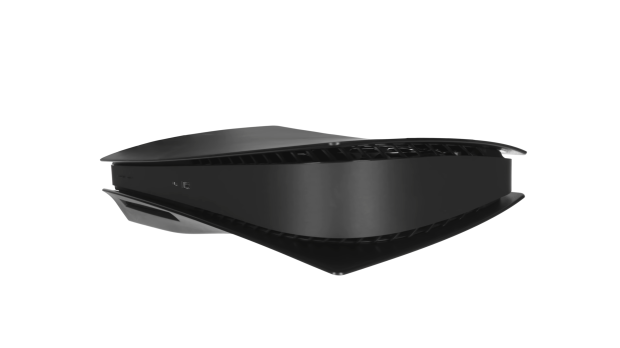