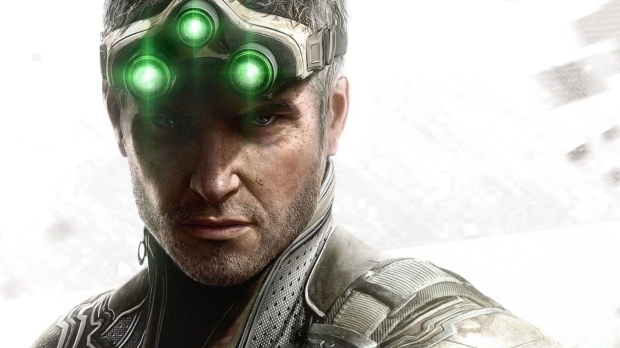 Reports say that Ubisoft has finally approved a new Splinter Cell game. The project is reportedly in early pre-production phases of development outside of its Montreal-based studio.

The news comes during an interesting time for Ubisoft, who is starting to shift towards mobile and free-to-play games development. Ubisoft also just shook up its internal editorial team, a division that oversees the creative decisions behind all in-development and upcoming games. Ubisoft leadership is now focusing on differentiating its games following the lackluster performance of The Division 2 and Ghost Recon Breakpoint--both of which were derivative.

This aligns with previous discussions about Splinter Cell. Back in 2019, Ubisoft CEO Yves Guillemot said a new Splinter Cell would need to be different than the previous games.

"When you create a game, you have to make sure you will come with something that will be different enough from what you did before. Last time we did a Splinter Cell, we had lots of pressure from all the fans saying, 'Don't change it; don't do this; don't do that.' So some of the teams were more anxious to work on the brand," Guillemot told IGN at the time.

It's been over 8 years since Blacklist, the last Splinter Cell game and fans have been clamoring for a new entry in the series.