The Nintendo Switch's 33-month streak has been broken, the NPD Group confirms in its latest U.S. games market report. 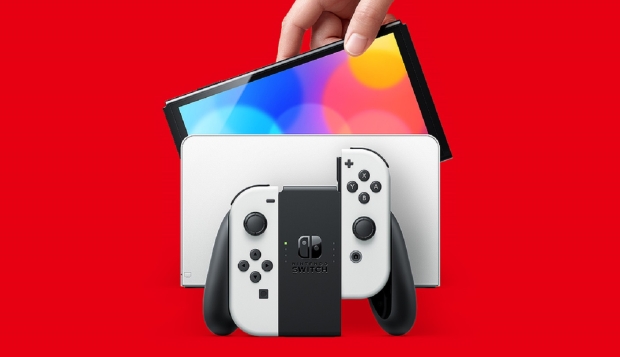 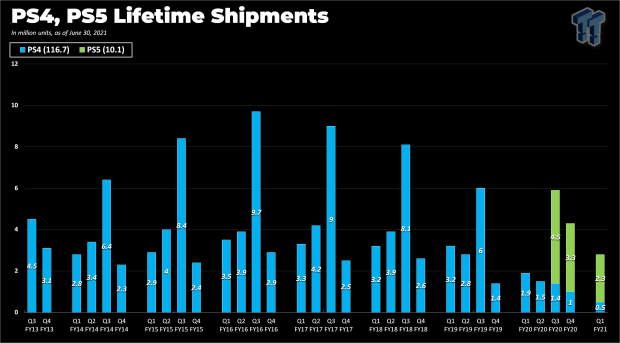 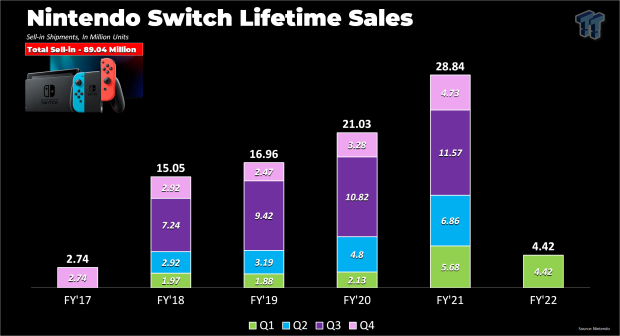 The PlayStation 5's current September lead could be even higher if more PlayStation 5s were available for sale. The console is a big hit in Japan (as is the Switch) and other worldwide regions, and Sony has warned users that supply could remain constrained throughout 2022. As a result, Sony is elongating the PS4's lifecycle and multiple new titles like Gran Turismo 7, God of War Ragnarok, and Horizon Forbidden West are cross-gen releases across PS4 and PS5.