The Oculus Quest 2 has been on the market for one full year now, and to celebrate, Oculus is offering deep discounts on nearly 30 of the most popular titles. You can save upwards of 40%. 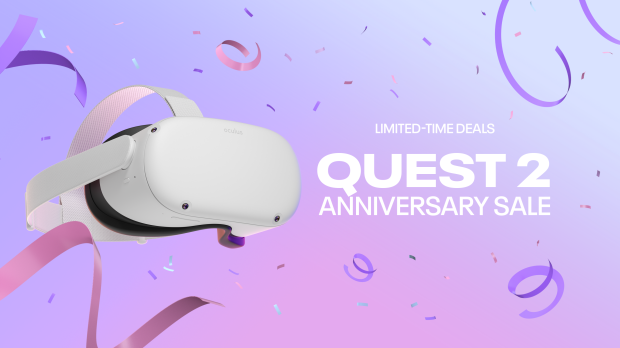 Facebook released the Oculus Quest 2 on October 13, 2020. Since then, it has become the most popular VR headset on the SteamVR platform and probably the most widely owned VR device ever released. As a token of appreciation to all the early adopters of the Quest platform, Facebook is having a big sale to give you a chance to pick up a few more games.

Some of the best titles on the Quest platform are heavily discounted. You can save 27% off The Climb and 20% off The Climb 2. Until You Fall and Zero Caliber: Reloaded are 12% off right now. Many titles, including Arizona Sunshine, Real VR Fishing, and Contractors, are more than 30% off. And if you really want to save some money, Red Matter, Death Horizon: Reloaded, and Journey of the Gods are all carrying discounts of at least 40%. 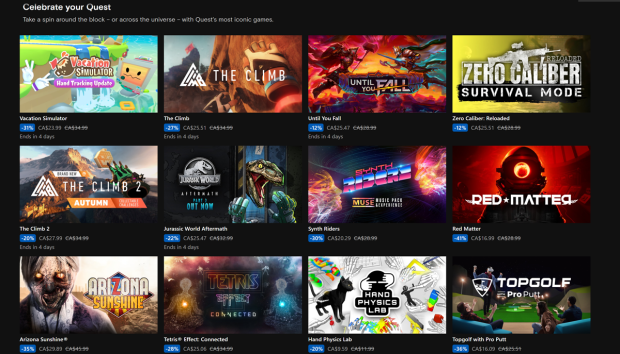 Oculus is also offering an anniversary pack, including The Walking Dead: Saints and Sinners, Gorn, The Thrill of the Fight, and Demeo as a bundle with a 22% discount compared to their regular prices.

The Oculus Quest anniversary sale is on now and ends October 17. 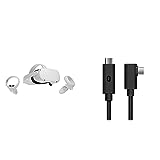