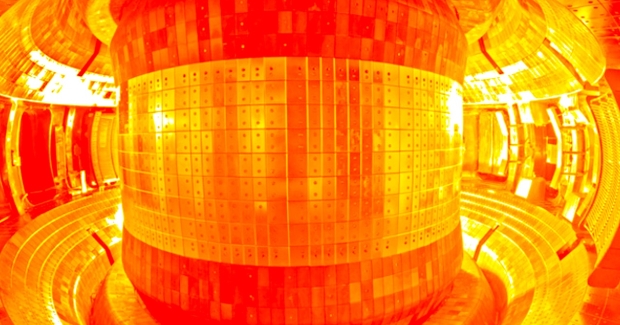 Back in June, researchers at the Experimental Advanced Superconducting Tokamak (EAST) set a new world record for nuclear fusion. The team was able to raise temperatures of their mini-star to 120 million degrees Celsius (216,000,032 F) for 101 seconds, and while that doesn't seem very long, in 2016, the team was only able to reach 50 million degrees Celsius for 102 seconds. As you can see, considerable progress is being made.

The team does have a few problems on their hands though. To create a mini-star here on Earth, the team needs to sustain a large amount of pressure in the chamber so the nuclear fusion process can take place. For the Sun or any other stars like it, this process is quite easy. The Sun is so large that gravity provides an equally distributed amount of pressure needed to initiate and sustain the fusion process. While researchers are still quite far from replicating what the Sun can do, steps are being taken towards achieving that goal. 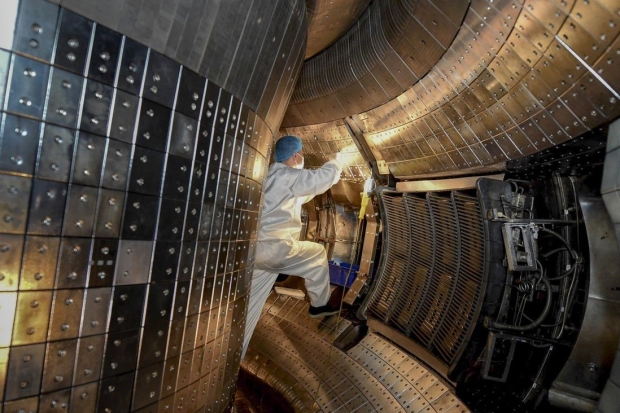 According to one of the lead scientists at EAST, the team would be able to produce electricity from an "artificial Sun" in the early 2030s if Beijing backed the project. If the researcher's estimations are correct, the team could create the first "artificial Sun" that will be able to provide the country and perhaps even the world, a sustained endless supply of clean energy.