Actor William Shatner has announced that he will be going on a suborbital flight to space with Jeff Bezos' Blue Origin. 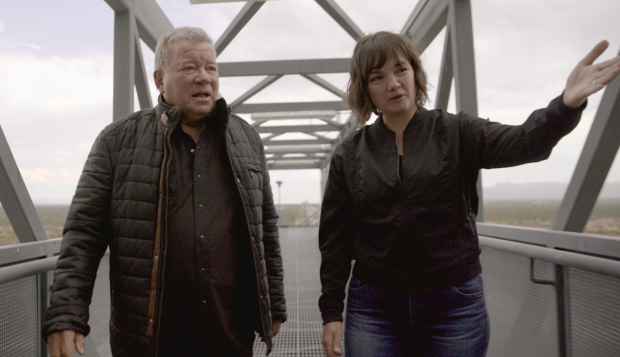 The announcement from Shatner comes after the heated news that Blue Origin employees found the work environment "toxic" and uncomfortable for women. Shatner is known for his role in Star Trek as Captain Kirk and will be joined by Audrey Powers, the vice president of missions and flight operations at Blue Origin. The launch is scheduled to occur at New Shepard's launch site in west Texas on October 12.

Shatner took to Twitter to announce the news, saying, "So now I can say something. Yes, it's true; I'm going to be a 'rocket man!'" Shatner added in a Blue Origin statement, "I've heard about space for a long time now. I'm taking the opportunity to see it for myself. What a miracle." Additionally, the announcement comes after anonymous former/current Blue Origin engineers warned that Blue Origin prioritized speed over safety.

In response to these comments by the engineers, Blue Origin said, "We stand by our safety record and believe that New Shepard is the safest space vehicle ever designed or built." 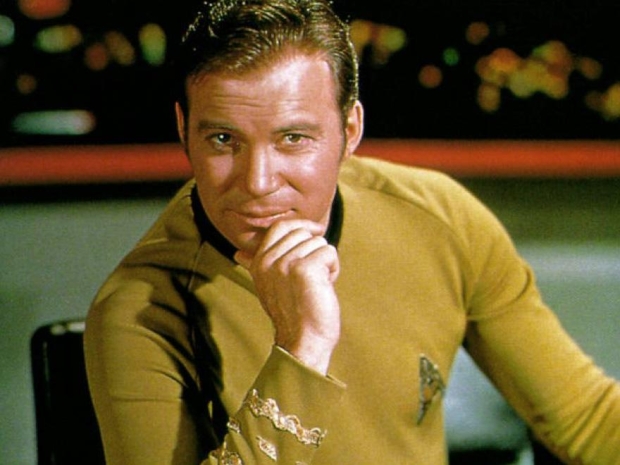