The PlayStation 5's first 8K 60FPS game is here...but it's not what you expect.

The first-ever native 8K PS5 game isn't made by the wizards at Sony's first-party studios like Naughty Dog, Insomniac Games, or Sucker Punch. No, the first 8K 60FPS PS5 game is a voxel-based indie game called The Touryst, which was previously released on the Switch and Xbox systems.

According to Eurogamer, the Touryst renders at a native 7680x4320 resolution. There's just one catch: The PS5 currently does not support 8K resolution output (Sony confirms 8K support is coming with a firmware patch). The developers at Shin'en have the game rendering in-engine at 8K and then downsampling the image to 4K (interesting footnote: The Touryst on Series X also downsamples, but only from 6K resolution, not 8K).

The devs tell Digital Foundry that The Touryst leverages the PS5's higher clock speeds and native graphics API in order to render internally at 8K resolution. 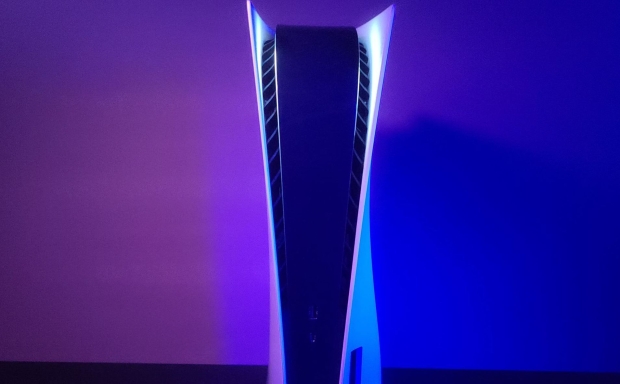