More than 100 people have seen a fireball streak across the night sky over North Carolina, and NASA has confirmed its existence.

According to NASA Meteor Watch, the fireball appeared to be "exceptionally bright" as it skimmed across the night coast at around 7:40 pm. The meteor became visible to the eye at around 48 miles above sea level, and according to the American Meteor Society, the fireball was seen by more than 100 people as it traveled through the sky at 32,000 mph.

The fireball didn't cause any damage, and throughout its descent, it disintegrated, "28 miles above Morehead City, after traveling 26 miles through Earth's upper atmosphere", per NASA. The video that is seen above was taken 15 miles south of Raleigh and was posted by the American Meteor Society. If you are interested in reading more about this story, check out this link here. 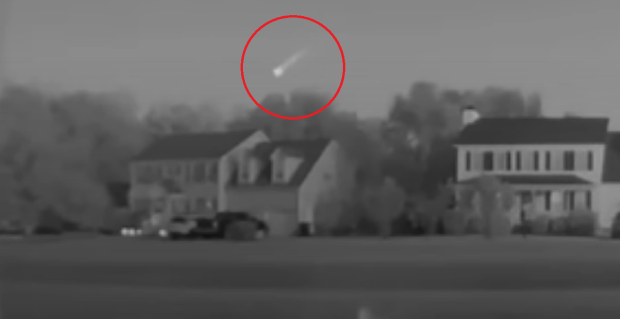