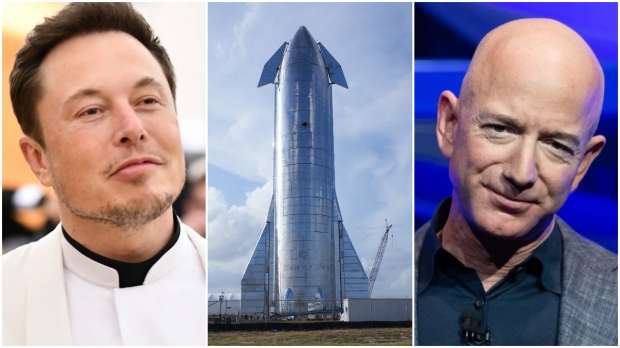 Legal documents obtained by The Verge with the Freedom of Information Act reveal the basis of some of the arguments made by Blue Origin. While the legal documents are some hundred or so pages in total, some of the main points that can be derived are what Blue Origin considers to be the basis of its argument. Blue Origin argues that it was treated unfairly through the selection process for the $2.9 billion award and that NASA didn't give it an opportunity to renegotiate the price of its proposal.

During the time of the selection process, Blue Origin was aware that Congress wasn't giving NASA all of its requested funding, essentially forcing the space agency into a tighter budget. Blue Origin gave its $5.9 billion proposal to NASA for its Artemis program, to which NASA declined the offer and selected SpaceX's proposal that was nearly half the price. In response to NASA's decision to go with SpaceX, Blue Origin argues that it wasn't given the opportunity to renegotiate the price of its proposal like SpaceX was.

Additionally, Blue Origin argues that NASA changed the parameters of the competition "waiving" its requirement to have government safety reviews before each launch of its Starship vehicle in its proposal. A decision that was made after SpaceX was selected and during proposal renegotiations. For the context of this claim, SpaceX's proposal involved 16 launches, while Blue Origin's involved three launches.

There are many more points from all parties involved that aren't included in this article that really piece together a much more complete picture. If you would like to continue reading more of this story, check out this link here.