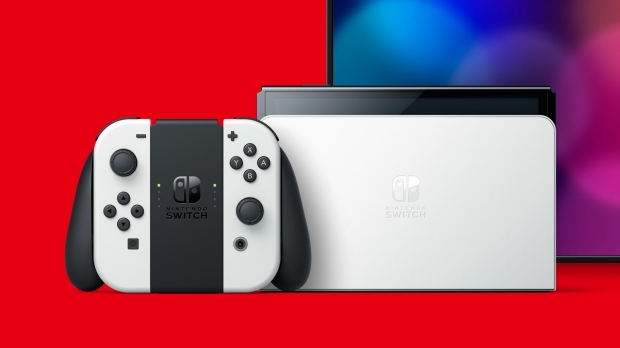 A new report from says that nearly a dozen game developers possess devkits for Nintendo's next-gen 4K-ready Switch, and that preparations to release enhanced 4K resolution games by late 2022 are under way. Nintendo corporate has stepped in to say these claims are false:

"A news report on Sept. 30, 2021(JST) falsely claims that Nintendo is supplying tools to drive game development for a Nintendo Switch with 4K support. To ensure correct understanding among our investors and customers, we want to clarify that this report is not true," Nintendo IR said on Twitter.

"We also want to restate that, as we announced in July, we have no plans for any new model other than Nintendo Switch - OLED Model, which will launch on October 8, 2021."

It's likely that Nintendo is trying to get ahead of the conversation to mitigate any possible impact the reports may have on new Switch OLED purchases. If gamers know a new Switch 4K is on the way for 2022, they may not purchase the premium $350 console.

Like competitors Sony and Microsoft, Nintendo hasn't been able to keep up with consumer demand. The system has sold an incredible 89.04 million units to date and is the fourth best-selling Nintendo hardware of all time. The company expects the Switch to beat the Wii's hardware sales by March 2022.