Nintendo's new Mario movie will have a huge all-star cast with some of the film industry's favorite comedians. 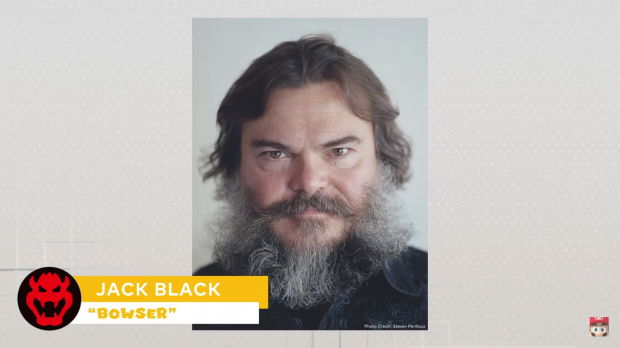 It's been a long time since Nintendo was on the big screen, and the gaming giant is going all out with its new 3D animated Mario film. The movie swings hard into irreverent comedy with an all-star dream team of actors like Chris Pratt, who will play Mario ("he's so cool," Miyamoto says), and the magnetic Jack Black, who plays the iconic baddie Bowser.

Anya Taylor-Joy will voice a "very energetic" Princess Peach, and Seth Rogen will play a "very comedic" Donkey Kong (yes, really). Keegan-Michael Key is also signed up to play Toad, and Charles Martinet, who has voiced Mario since day one, will be in the film in some way too.

The movie is currently in production at Illumination Entertainment and is scheduled to release Holiday 2022. 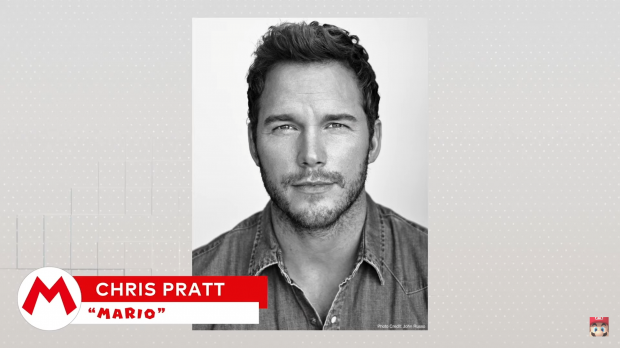 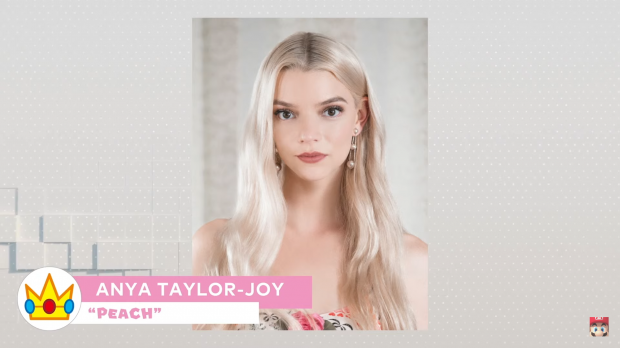 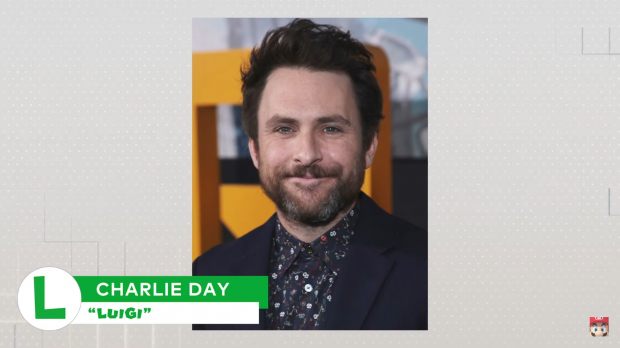 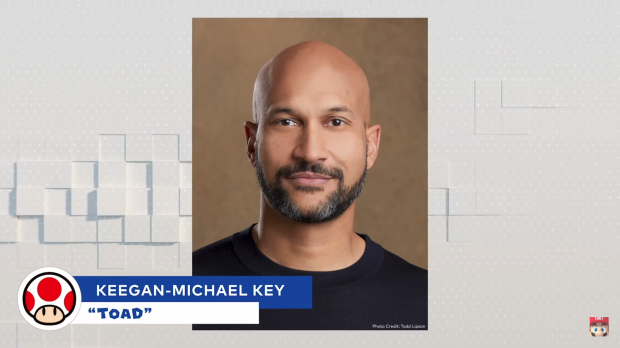 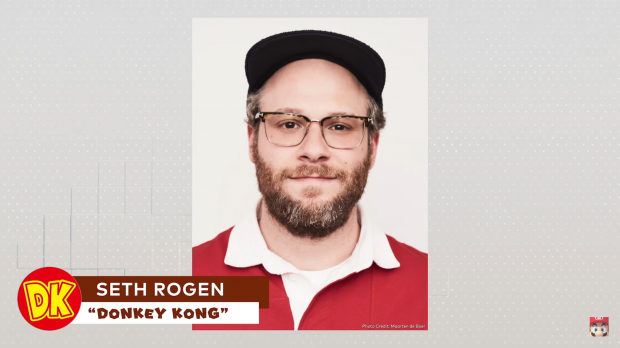 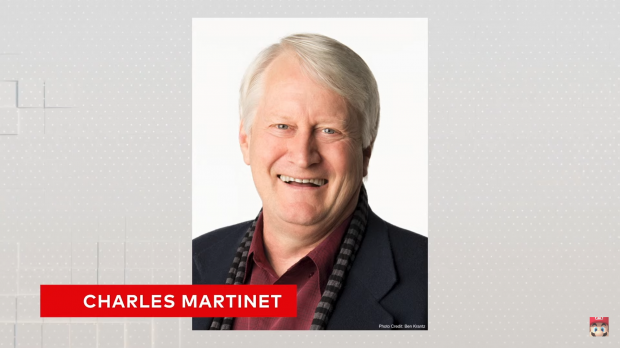